Nanomaterials are materials with a structure in the nanometer scale. The term “nano” originates from the Greek word "νᾶνος" for "dwarf". Nanomaterials exhibit mechanical, optical and electrical properties that differ distinctively from those of the corresponding bulk materials. 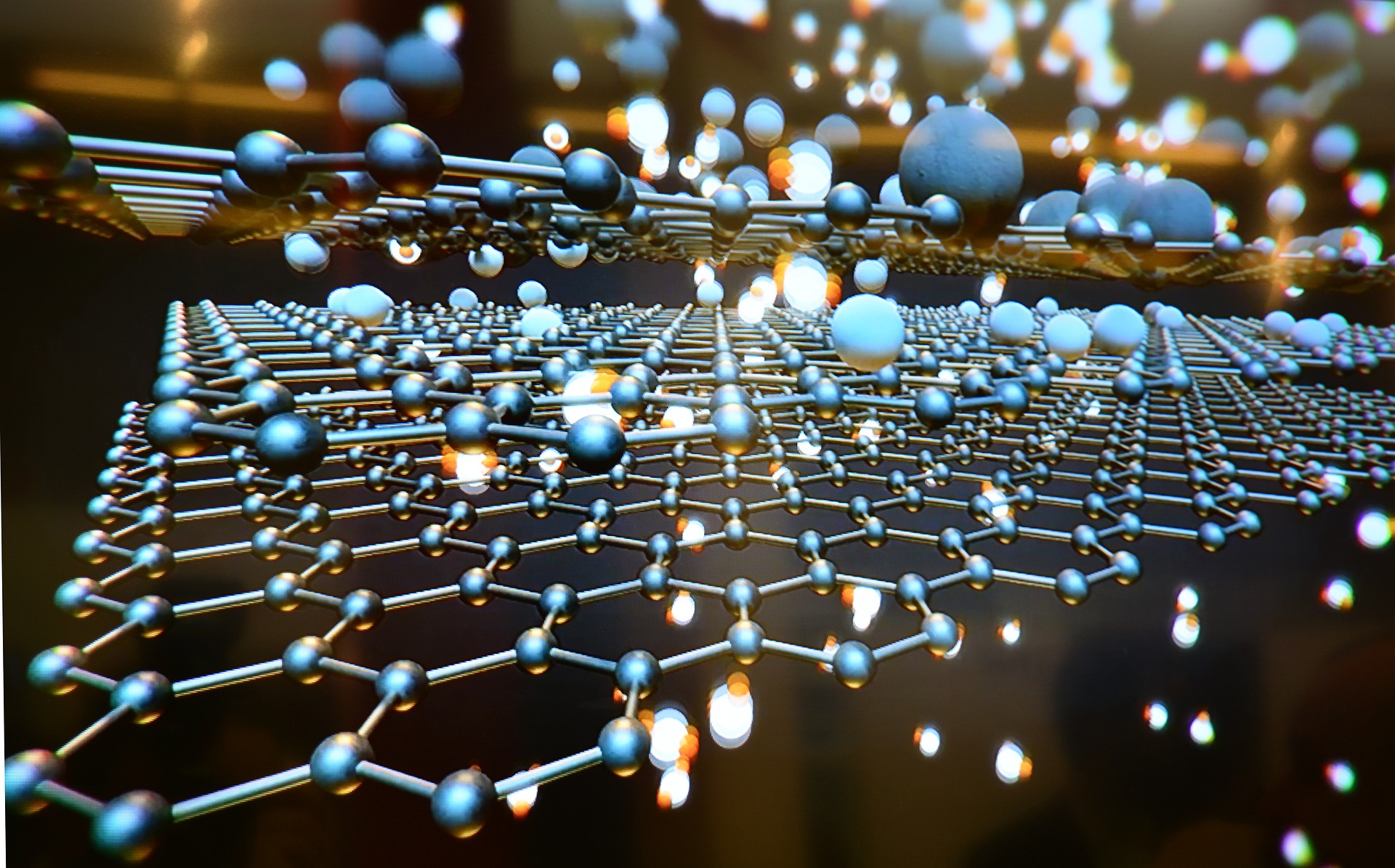 Nanomaterials can be manufactured either via a top-down fabrication approach or a bottom-up approach.

While the top-down approach is using microfabrication techniques like photolithography to downscale the material, the bottom-up approach involves assembling atoms and molecules into the desired nanostructure.

Usually, nanomaterials are categorized according to their dimensions. This is based on the number of dimensions that are not confined in the nanometer scale (<100nm).

Nanomaterials are heavily researched materials. Due to their extraordinary properties nanomaterials are often claimed to have the potential of impacting almost all industry sectors.

One application example for nanomaterials is optoelectronics, where graphene could be used in contacts for photodetection.