What is Band Gap?

A band gap is a range of energy levels in a material in which electrons cannot exist. The absence or presence of a band gap as well as its size can help us understand the electronic behaviour of a material a.nd distinguish electrical insulators, conductors, and semiconductors [1]. 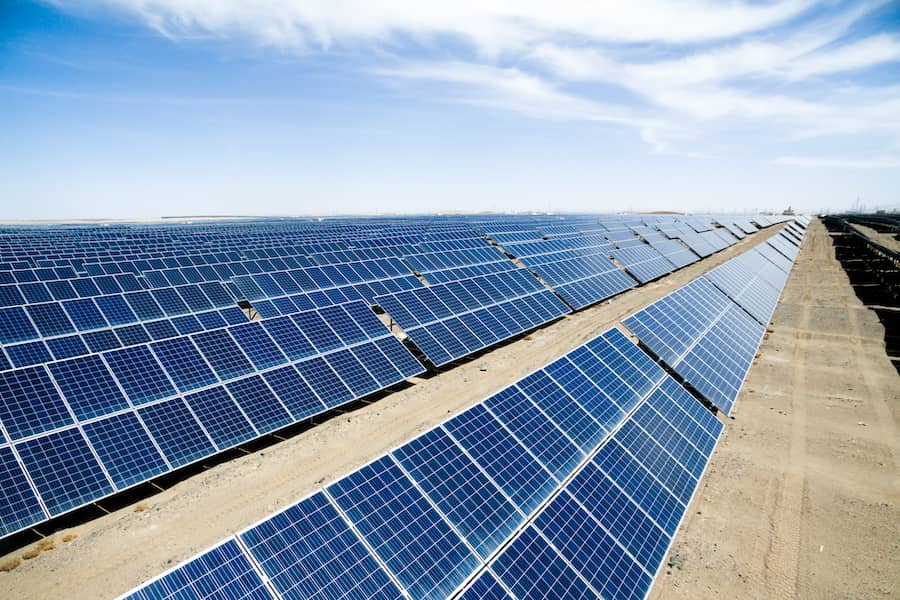 What is a band gap?

In atoms or molecules, electrons usually occupy distinct energy levels. In solids, however, these energy levels merge together to form bands. The electrons being used in binding the atoms together exist in the valence energy band while the remaining electrons not being used for bonding are free to move around. These exist in the conduction band, and so are available to participate in electrical conduction [1].

For many materials, the conduction and valence bands overlap, while for others, there is an energy gap between the two bands. This energy gap, in which electrons cannot exist, is called the band gap and is described as the minimum energy needed to excite an electron from the valence band to the conduction band. This means that if enough energy is provided to an electron which is being used for bonding, it can be excited across the band gap to be free for conduction.

Certain properties of materials are heavily influenced by the size of the band gap.

Classification of materials based on the band gap

The electrical behaviour of any material is defined by whether or not there are electrons present in the conduction band. This determined by the band structure.

An important concept when discussing the band gap is the Fermi energy. This is the energy of the highest energy level occupied by the electrons in a solid at low temperature. The position of the Fermi energy in relation to the energy bands is crucial in determining whether the material is a conductor, insulator or semiconductor.

This band gap, often represented as Eg, can be illustrated in a “band diagram”. The diagram below shows example band diagrams for a conductor, semiconductor and insulator. 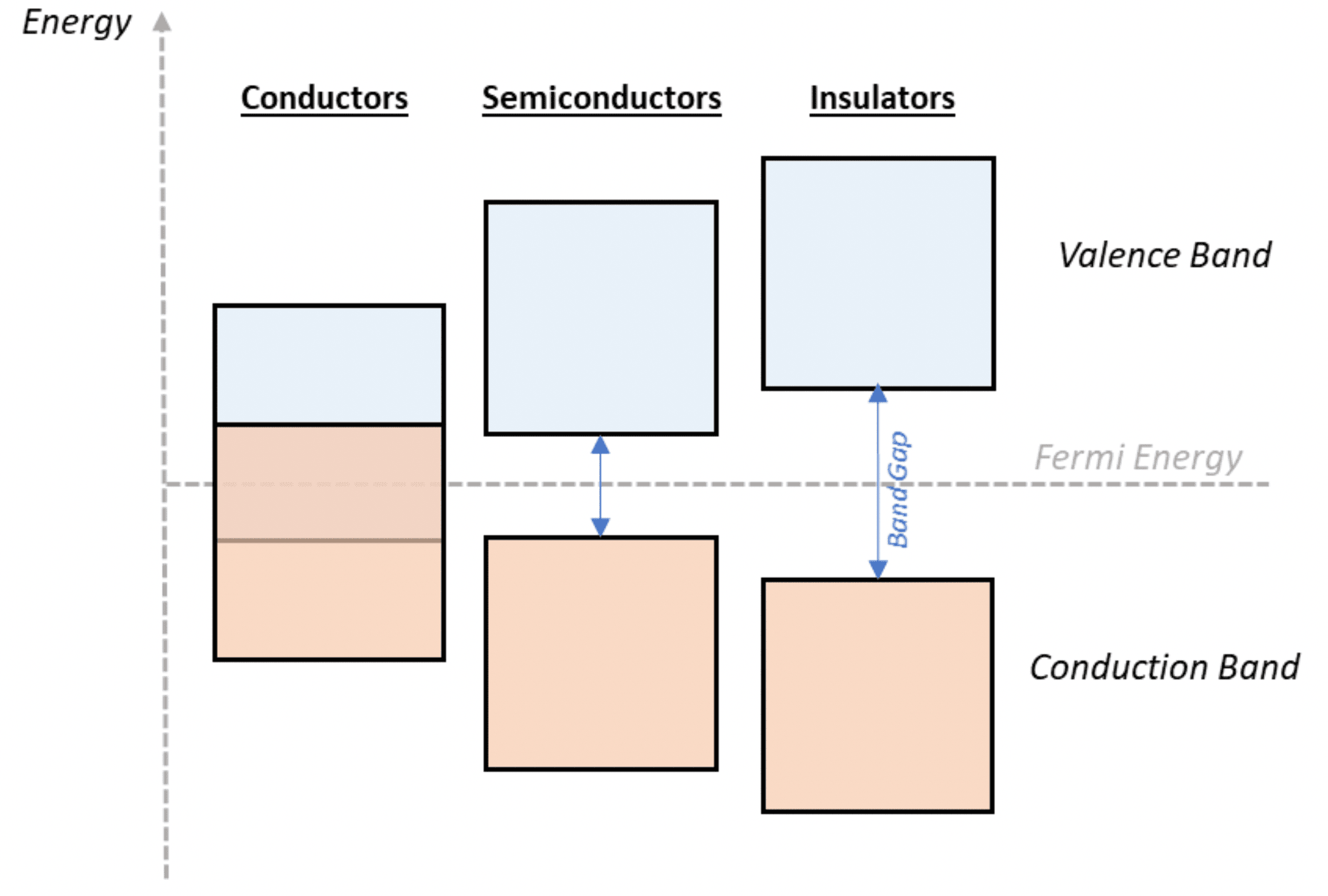 Insulators, conductors, and semiconductors are characterized by [1][3]:

The table below presents values of band gaps for some well-known semiconductors [3]:

Optical properties and the band gap

The colour of a material is dependent upon the interaction of light with atoms and electrons.

Light can either be absorbed, transmitted or reflected by a material and the extent to which each of these occurs for a specific wavelength determines the material’s colour. The visible range of light is between 390 nm and 700 nm or 1.8 eV and 3.1 eV.

Due to the abundance of free electrons in a metal (in the conduction band), light is usually almost entirely reflected. Some metals, such as copper and gold absorb some wavelengths of light, giving them their colour, whereas others, such as silver do not.

For many insulators, light is usually mostly absorbed, as in the case with most ceramics, transmitted, as with glass, or scattered.

Semiconductors such as Si and GaAs appear dark blue or black because they absorb most wavelengths of light in the visible range. The energy from the electrons being excited to the conduction band can be taken advantage of for photovoltaics.

Semiconductors can also emit light. When electrons are returned from the conduction band to the valence band they can emit the energy difference in the form of photons. The energy of these photons corresponds to the energy of the band gap, which is unique to the semiconductor.

As the name indicates, wide band gap semiconductors are those with a large band gap. TiO2, for example, appears white as it only absorbs ultraviolet light and scatters all visible light. Others, such as Fe2O3 and CdS, appear reddish-orange-yellow as they absorb green, blue, and violet wavelengths [4]. 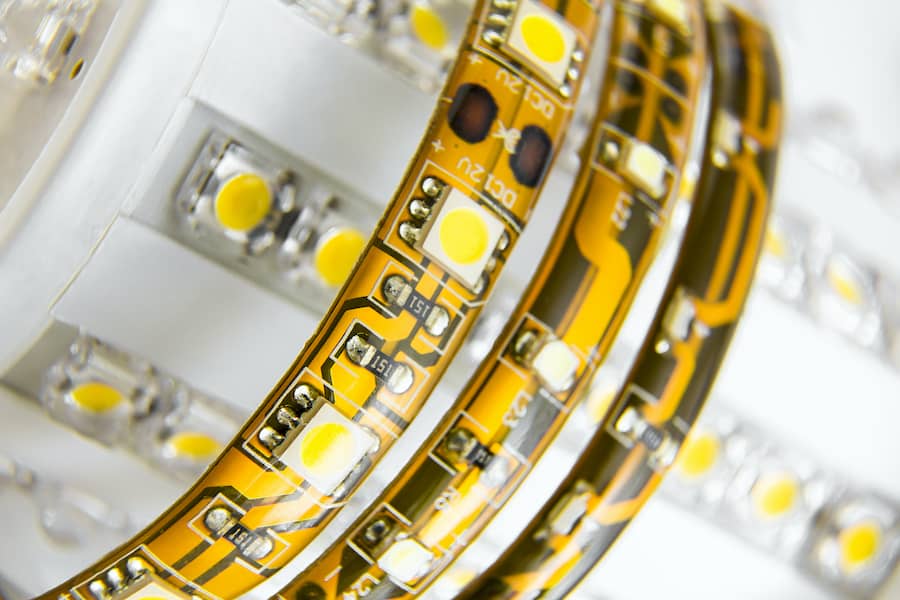