Tribology is the study of interacting surfaces in motion relative to one another within a system of moving parts. It has three main aspects: friction, wear and lubrication. Renaissance thinker Leonardo da Vinci is widely regarded as the father of tribology as he developed some of the first rudimentary ideas around the subject. Physicist Guillaume Amontons and engineer Charles-Augustin Coulomb, both Frenchmen, expanded upon the tribological body of knowledge and developed further theories, some of which are still relevant to date.

The field of tribology is highly complex as it involves a host of disciplines and academic fields, including mathematics, physics, chemistry, biology, material science and engineering. As such, tribology has numerous subfields, such as biotribology, nanotribology, tribotronics, and more. 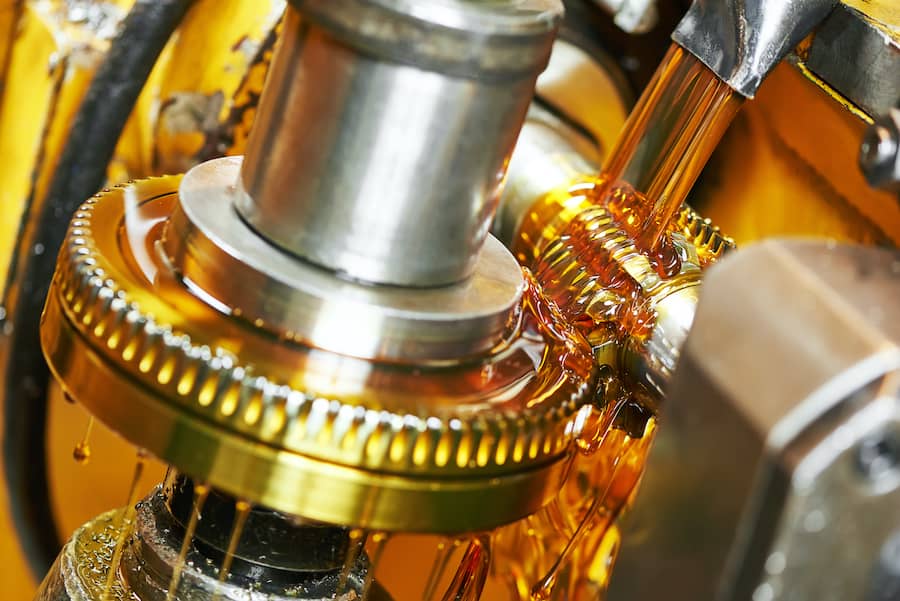 Tribology has several subfields, but it would be prudent to study it from its main underlying processes: friction, wear and lubrication. The essence of tribology is essentially minimising (or in some cases, maximising) friction and wear through the right type of lubrication in a given system that involves moving parts. Since there are many different types of such systems, each involving different materials and requiring different types of lubrication, it is apparent how complicated the study of tribology can become.

Friction is a force that acts in the opposite direction of the motion of two interacting surfaces. This interface may be between two separate bodies or internally within one body. Friction, F, can be defined as the product of an applied load, L, and a constant called the coefficient of friction, μ, which is unique to the interaction between surfaces in contact and not intrinsic to the materials that make up the surfaces.

There are two main types of friction: static friction and kinetic friction. These indicate the friction between surfaces at rest or in relative motion, respectively. Friction can also be further categorised into sliding friction, rolling friction and fluid friction. Energy used to overcome friction accounts for a significant reduction in efficiency in devices, machines and systems.

Wear is the gradual deterioration of one or all the solid surfaces in contact as they undergo relative motion against each other. Simply put, friction causes wear, and the higher the friction, the higher the wear. There are several mechanisms by which wear occurs. A surface may experience wear due to one or more of these mechanisms simultaneously.

The mechanisms of wear can be classified into four main categories [1]:

Lubricants are substances used to control friction and wear between two moving surfaces in contact with each other. They can be solid, liquid, air or a hybrid of these states. Since there is no truly flat surface, two surfaces rubbing against each other will interlock on a microscopic level. The introduction of a lubricant aims to reduce or eliminate the contact between these two rough surfaces via a lubricating film.

Lubrication used to be an imprecise science that relied heavily on experience and empiricism. For most applications, general-purpose lubricants were sufficient. However, there have been great strides in lubrication driven by the extremely demanding conditions in contemporary applications.

There are five main factors to consider when selecting lubricants [2]:

The above conditions are getting more stringent with the demands of newer applications. As a result, specific fields such as superlubricity, solid coatings, bio-lubrication, and molecular lubrication are under research. 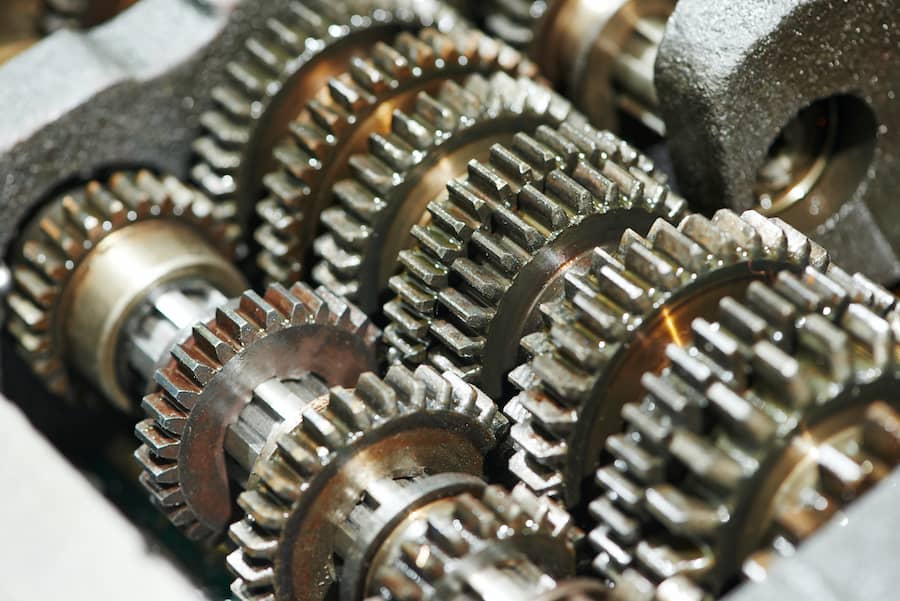 The significance of tribology

Research into the impact of friction and wear and, by extension, tribology on worldwide energy consumption was conducted by Kenneth Holmberg and Ali Erdemir in 2017. Their study focused on four major energy-consuming sectors: manufacturing, transportation, power generation and residential. Here are some of the conclusions they came up with [3]:

Lubricating materials may be gaseous, liquid, solid or a hybrid of these states. Their primary function is to control friction and wear, but they also help control temperature rise, minimise corrosion, transmit power, wash out debris, dampen shocks, and more.

Solid lubricants have properties and advantages that make them suitable for specific applications, some of which include [5]:

One of the major challenges faced in tribology is its low visibility, largely due to its multidisciplinary nature requiring expertise in varying fields to fully grasp the big picture. Due to this, it is also very difficult to develop problem-solving models that can accurately predict and simulate tribological processes.

Another challenge is the sheer complexity of the field in itself. A lot of progress that has been made has come from empirical methods of trial and error and improvements born of multiple experimental iterations rather than a complete and thorough understanding of the underlying tribological mechanisms. The way forward is nothing but increased research and an agglomeration of all the component fields into one field so that tribology can stand on its own [6]. 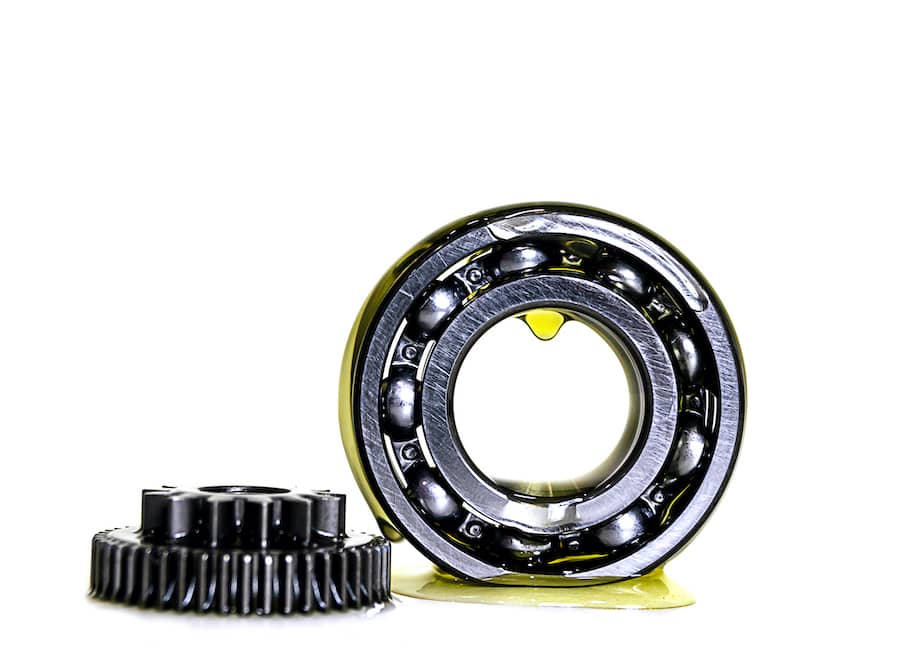 Materials For The Reinforcement Of Composites In General