Molybdenum (Mo) is a dense and strong metal with a wide range of applications and forms. Originally confused for lead or graphite, it baffled scientists for years until it was finally isolated as a pure element in 1778.

Molybdenum is a shiny silver-gray metal in its pure form. On the periodic table, it’s in the sixth group along with chromium (Cr), tungsten (W) and seaborgium (Sg).

Known as a major refractory metal, molybdenum boasts a medium-high density, a good level of electrical conductivity and a very high melting point of 2623°C. It also resists corrosion effectively.

Production and processing of molybdenum

Although the molybdenum metal itself is not freely available in its natural form, the metal can be extracted from molybdenite, powellite and wulfenite ores found primarily in China, the United States and Chile.

Molybdenum can often be found together with other ores, and is a by-product of tungsten and copper mining. The ore is roasted, formed into molybdenum oxide and then reduced into powdered metal for the production of rods, bars, sheets, plates, discs, powder or wiring. 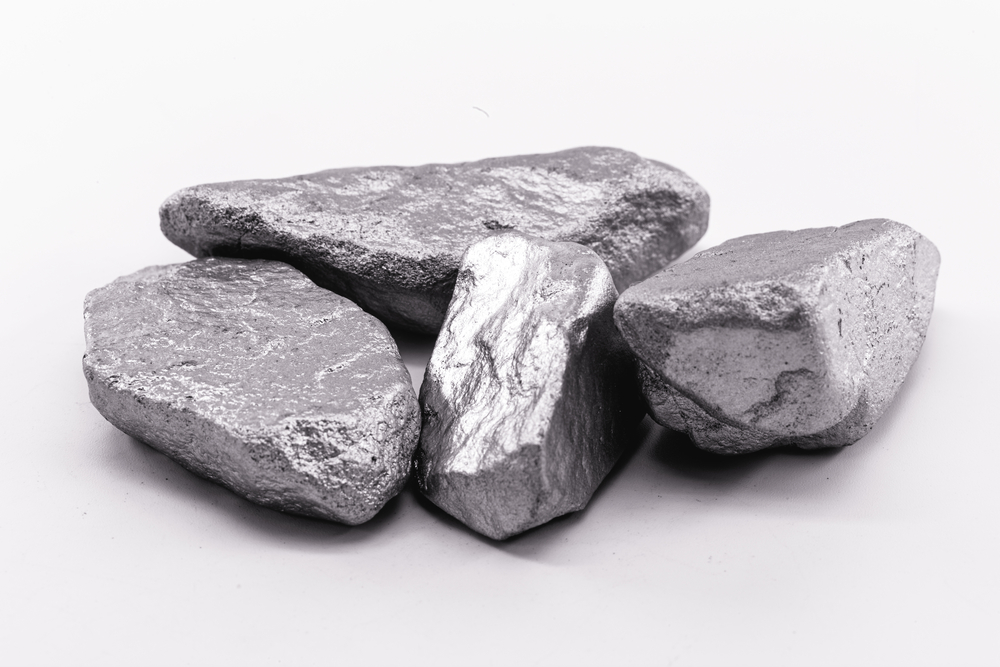 Mostly, molybdenum is used in steel construction – when alloyed with other metals, it increases their strength, resistance and conductivity dramatically.

Its density and incredibly high melting point make molybdenum ideal for use in furnaces, nuclear reactors and aerospace equipment such as jet engines.

Molybdenum is also found in wiring components and lighting applications thanks to its moderately high tensile strength and reliable conductivity.

While many lubricating oils are based on petroleum and are at high-risk of ignition when things get too hot, molybdenum is able to maintain its lubricating quality even under intense heat. As a result, it’s a preferred base for many lubricants and a catalyst for petroleum refinement.