Mechanical engineers need to be able to calculate things! One of the most important things a mechanical engineer must know are basic stress analysis calculations. This guide covers all the fundamental aspects of this area. 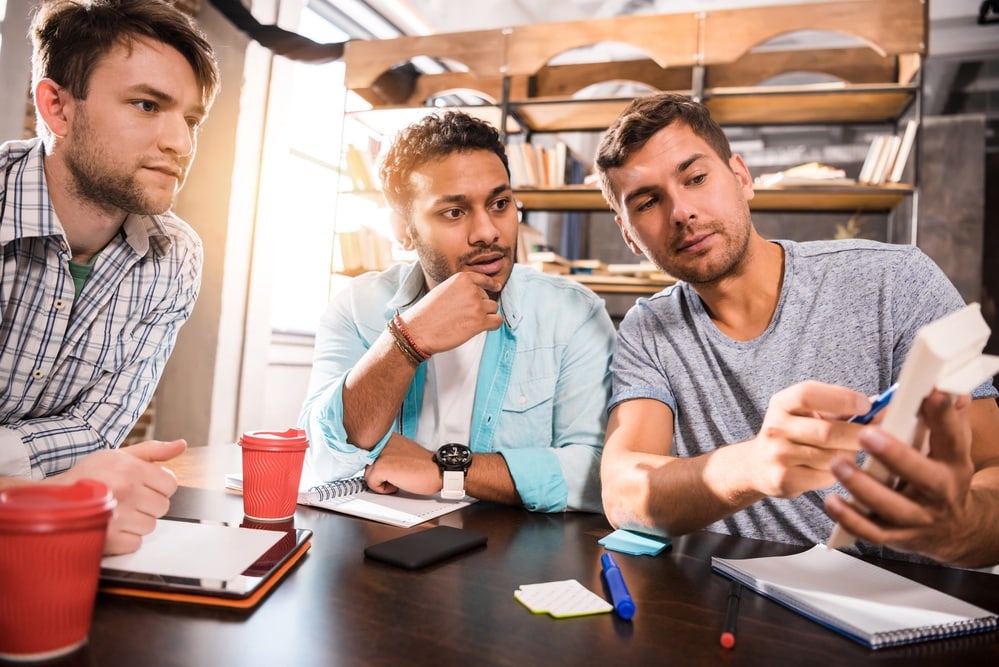 But first, let’s get right down to basics. What is stress? Stress is the amount of internal force that is sustained and exerted on the molecular level between the particles of a material. Stress is the result of external forces applied on something, so it is present in all things found on our planet at all times since gravity is generating a weight force for everything that has mass. All kinds and types of forces applied on a material create stress in it, and this stress is typically invisible to our eyes as it occurs on the molecular level. This is why stress isn't only generated by the application of an external load or force, but also due to temperature or chemical changes that may increase the molecular activity on a material, or thanks to specialized manufacturing methods that achieve a kind of stress storing into something like concrete and glass.

The only way that we can notice the existence of stress is by observing a kind of a deformation that takes place. For example, when a weightlifter lifts the metallic barbell we can observe that there is a noticeable bend on the sides near the weight plates. This temporary deformation is called “elastic stress” or strain, and has a certain limit up to which it remains temporary. Should this limit be surpassed, the deformation becomes permanent and the stress is called viscous or plastic stress. Simply put, stress is an internal resistance of a body against its deformation, so it has a limit and that limit is defined by the molecular structure of the material that constitutes the body.

There are three types of basic stresses that are categorised based on how exactly they affect the body that sustains them, namely the compressive stress, shearing stress, and tensile stress.

By experiment or through software simulation, we can figure out when a material is elongating or compressing with the strain formula which is “ε = ΔL/L”. This is the division of the change in the material’s length to its original length. As the stress value increases, the strain increases proportionally up to the point of the elastic limit which is where the stress becomes viscous/plastic from elastic.

After having calculated the stress and the strain, we can calculate the modulus of elasticity which is given by the formula: “Ε = σ/ε”. This is also called the “Young’s modulus” and is a measure of the stiffness of a material.

Another important element that we can calculate in the context of the basic stress analysis is the “Poisson’s ration” (μ) or the ratio of the lateral strain to the longitudinal strain. This ratio is especially interesting for the analysis of structural elements such as beams, slabs and columns.

Additionally, if we have elements that are subjected to both tension and compression at the same time, we use the bending stress formula which is “σb = 3 FL/2wt2” where F is the force, L is the length of the structural element, w is the width, and t is its thickness. Similarly, for the calculation of the bending modulus, we use the formula “Eb = FL3/4wt3y” with y being the deflection at the load point.

Finally, no “basic stress analysis calculations” guide would be complete without explaining how to calculate the max stress based on a selected safety factor. The safety factor is given by the formula “fs = Ys / Ds”, with Ys being the yield strength of the material and Ds the design stress, both defined during the experimental phase. Then we conclude by calculating the Maximum allowable stress as = ultimate tensile strength/factor of safety.