Vickers Hardness Test: What it is and how it’s measured 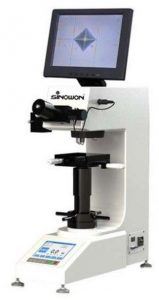 How often have you wondered if a material you need for your project is hard enough for its intended purpose? Hardness is a critical property for many applications. Fortunately, there is a relatively easy method to measure the hardness of materials, called the Vickers Hardness test.

According to the Metals Handbook, hardness is defined as the “resistance to plastic deformation”. Since different materials behave in different ways, there are three kinds of hardness that are typically measured. Depending on the material, they are:

The Vickers Hardness test measures the indentation hardness for small parts or thin sections of metals, ceramics, and composites – almost any type of material in fact.

How is the Vickers Hardness test carried out? 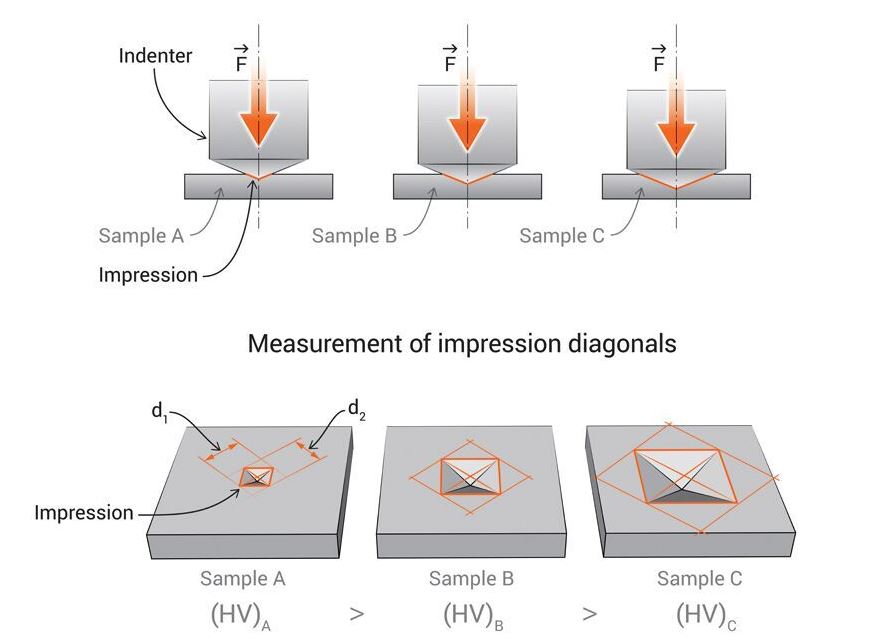 Why use the Vickers Hardness test?

Initially designed as a substitute for the Brinell method, which had a large indenter and the possibility of damage to the test-piece, and also the Rockwell method which used multiple test forces; the Vickers Hardness test is easy to use and offers a number of advantages over other hardness tests, such as:

How is the hardness measured?

The test is implemented by pressing the diamond indenter into the surface under testing. The indenter is pyramid-shaped, with a square base and an angle of 136 degrees between opposite faces. Typically, loads vary from 1 to 100 kgf. The full load is normally applied for 10 to 15 seconds. 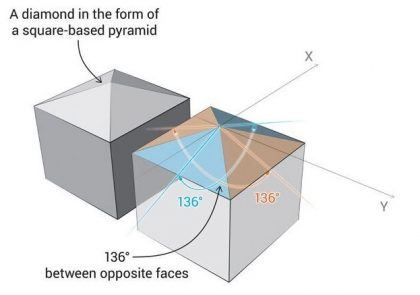 The length of both diagonals formed on the test surface is measured, and the average is used for calculating the hardness, given by the ratio F/A (where F is the force or load, in kgf; and A is the surface area of the indentation, in sq. mm.). The hardness value is expressed as Vickers Hardness (HV) or Diamond Pyramid Hardness (DPH) (usually a number, without units).

The measurements are made using built-in microscopes. Some more advanced testing scales use software to obtain faster and more accurate results.

The indentation produced by the Vickers test is relatively small, and therefore, it is extremely useful in testing the hardness of small parts or sections and very thin objects like foils for example.

To obtain accurate results from the test, it’s best to consider the following:

Despite all its advantages, the Vickers Hardness test has its own limitations. Critics argue that at lower loads, there is a degree of bias that sets in. Some test materials are pre-coated, in which case the thickness of the coating affects the accuracy of measurement for micro-indentations. To overcome this, advancements in the field of nanotechnology have resulted in the development of nano-indentation methods.

The Vickers Hardness test is easy to use, and its benefits far outweigh any potential disadvantages. The versatility of its use – the fact that it can be used to measure the hardness of almost any type of material – still makes it very attractive and widely applicable.