Tungsten, an element with symbol W and atomic number 74, has the highest melting point of all known metal. It is characterized by a uniquely low coefficient of thermal expansion and a very high level of dimensional stability.

Many practical applications of tungsten are based on its high melting point and density and its low vapor pressure. Tungsten is an excellent material for high vacuum technology, dimensional stability, glass seals and furnace construction. It is also alloyed with other materials such as nickel, copper and iron to provide high-density machinable materials.

Find out more about tungsten suppliers below.

Plansee is entirely focused on producing, processing and marketing refractory metals such as tungsten, tantalum and molybdenum. They are one of the leading manufacturers of tungsten in the world. The company is headquartered in Austria but has offices in 20 countries around the world. 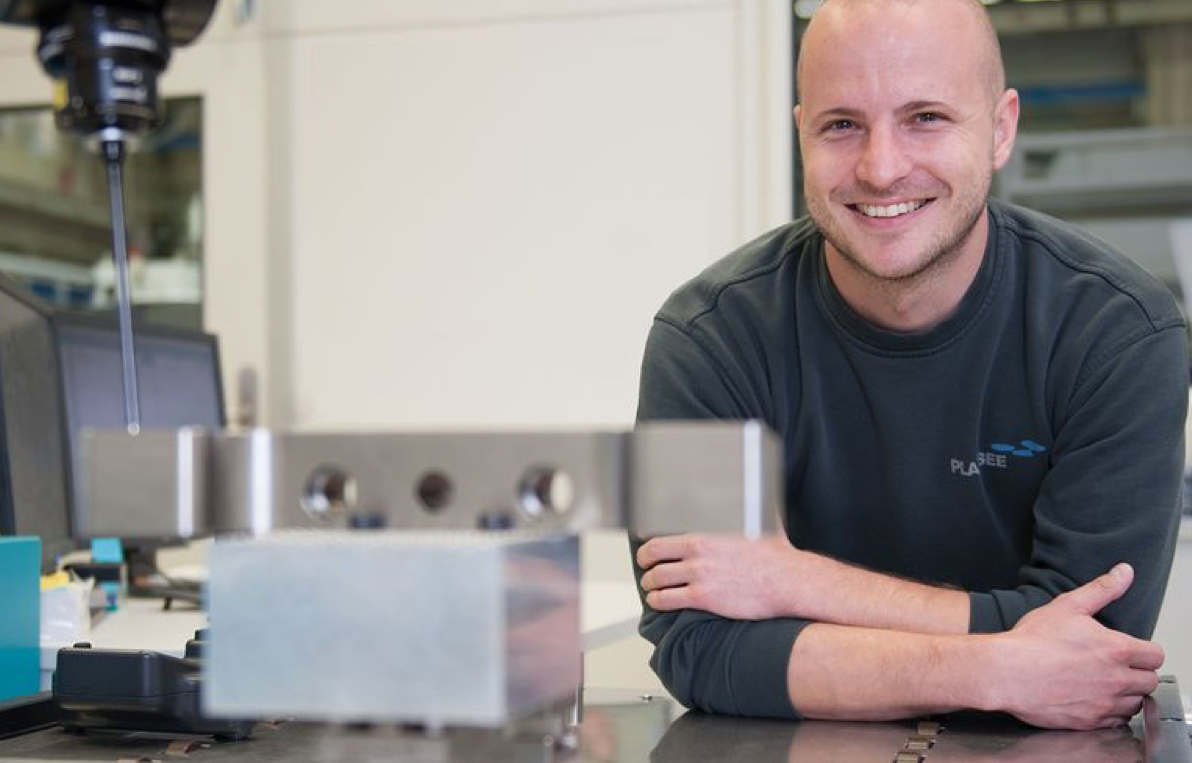 Gesellschaft für Wolfram Industrie mbH is a producer and processor of tungsten and molybdenum. They offer various alloys of each metal as well as tungsten granulate. The company is based in Traunstein in Germany, with offices also in Dachau, Germany and Winterthur, Switzerland.

If you're interested in tungsten powder, contact GTP. The company develops, manufactures and markets refractory metal powders and specialty products such as semi-finished parts for the aerospace and defense industry.

Plansee can serve customers around the world and provides a wide range of tungsten products.

Ed Fagan is a supplier of specialty metals and special purpose alloys based in New Jersey.