Aluminium 6061-T6 is a subcategory of the 6061 aluminium alloy, one of the most widely used aluminium alloy categories in the world. The alloy is appreciated because of its versatile performance and all-around mechanical properties. The “T6” part of the 6061-T6 name indicates the type of tempering treatment process that this aluminium alloy type undergoes. 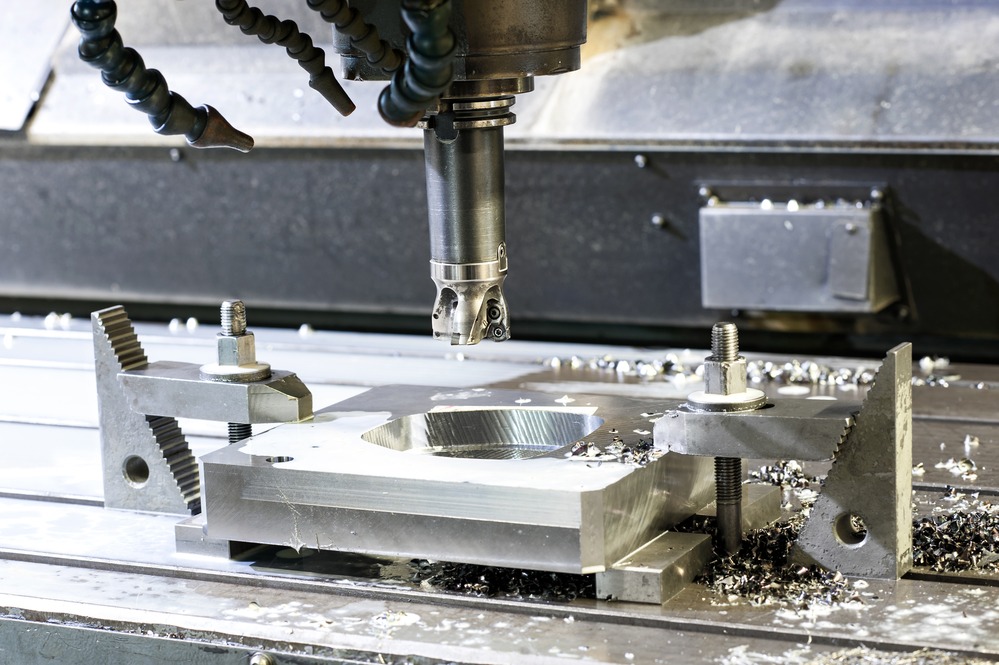 This treatment is a two-step process, the first being the heating of the solution, and the second the action of ageing.

During the first step, the alloy piece is submerged in a solution that has a steady temperature of 980 °F (527 °C). The piece stays in the solution for an hour before it is submerged in cold water. The first hour results in the dissolving of the alloying elements in the aluminium, while the quenching in the water achieves the mitigation of the precipitation of the individual alloying elements that would normally occur if the piece was left to cool gradually.

The next step is to age the piece, and this can be done via various methods all of which involve raising the temperature to about 350 °F (177 °C) for another 1-18 hours (exact duration depends on the shape, size, and type of application).

Typically, and because the 6061-T6 alloy features the highest tensile strength of all 6061 types, it is used in applications where high strength-to-weight ratios are critical. Examples include aircraft and aerospace applications, bicycle frames, fishing reel components, rifle components, vacuum chambers, and modelling products. 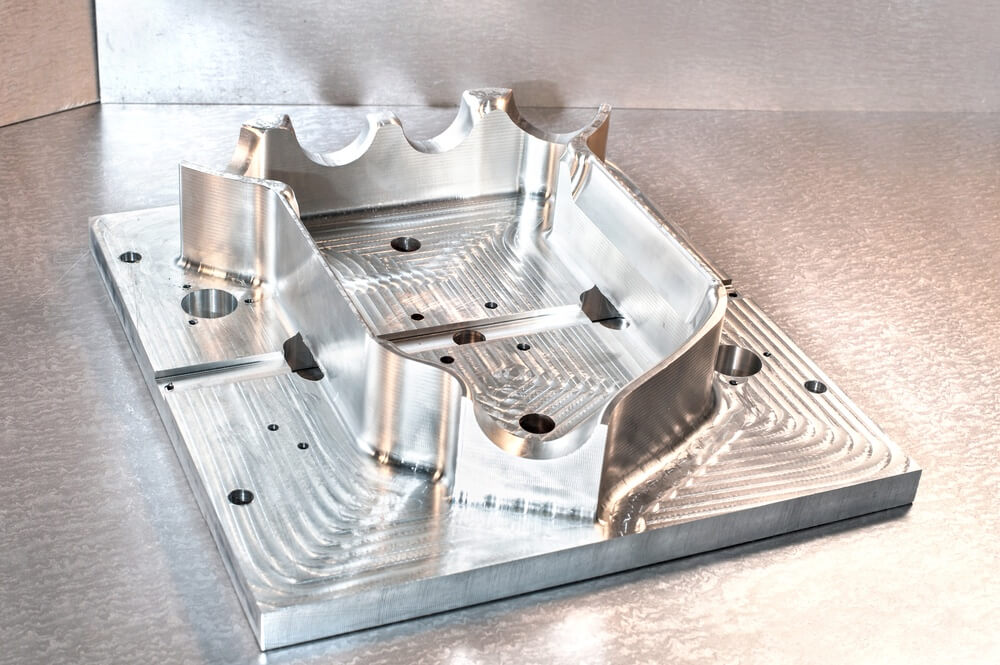 When compared to other 6061 alloy types that have been introduced to a different tempering procedure, the T6 boasts slightly better machinability characteristics as well as slightly improved anodizing response, but it is also characterised by a lower level of formability.

Its corrosion resistance properties, weldability, and brazeability remain pretty much the same as those of T1, T4, and O.