What is Magnetic Permeability?

The use of this material property has a high significance in diverse industries. Applications such as electromagnets, transformers, and inductors use materials with significantly high magnetic permeability values. 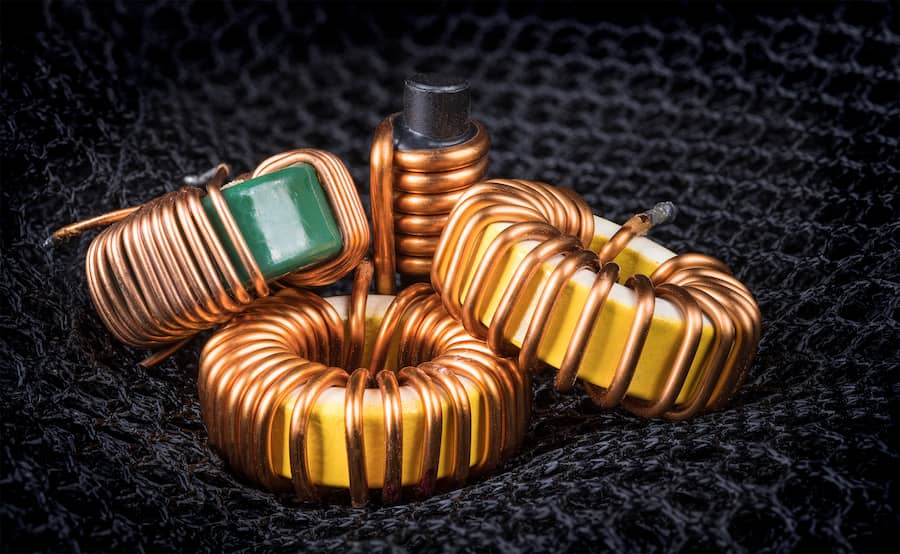 What is magnetic permeability?

Classification of materials based on magnetic permeability

Materials can be classified based on their relative magnetic permeabilities as:

Description and examples of materials based on this classification are shown in the table below [1][2].

Table 1. Material classifications based on their relative magnetic permeability. 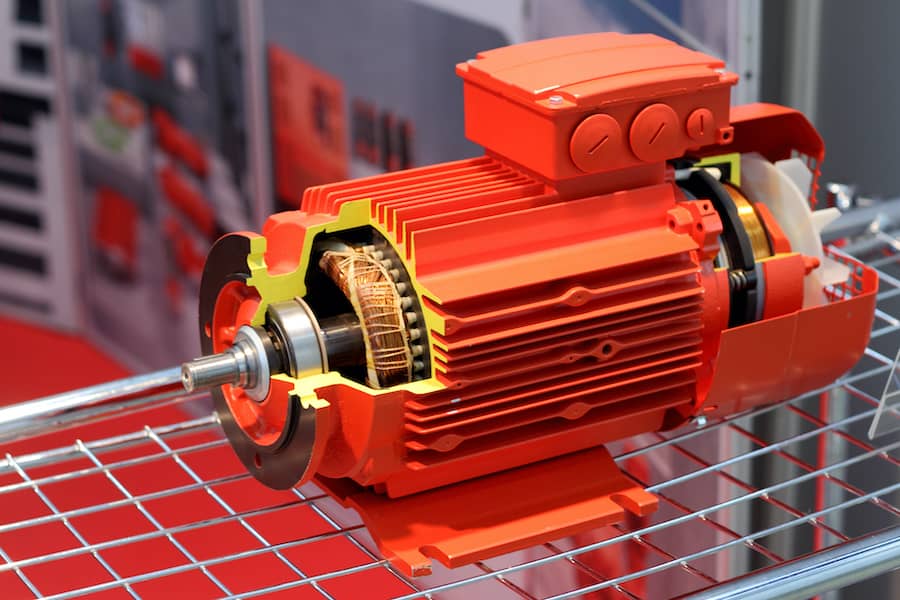 Magnetic materials constitute key pieces in technology applications for industries, such as [5]:

One of the oldest known applications of a magnetic material is the compass, which was invented in the 200’s B.C. in China. The magnetic compass used a piece of magnetized lodestone, also known as magnetite, and was used for centuries as a navigation tool. Later with the discovery of electromagnetism, other applications were introduced related to the production of electricity such as generators. Another key technological application was the invention of the magnetic tape that was used to store information in a magnetic wire or tape. The magnetic tape opened the door to many other applications in computer technology. The recent applications of magnetic materials are based on nanostructured materials. Examples of these include thin films, multilayer structures, and nanowires [6]. 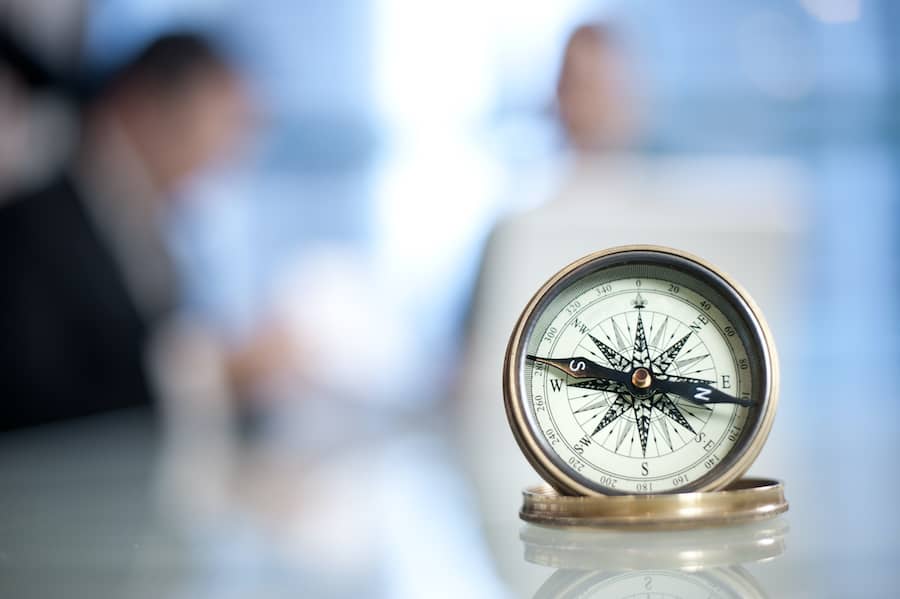