What is Thermal Diffusivity?

Thermal conductivity is a well-known property, and it is common knowledge that metals are better conductors of heat than plastics, for example. Thermal diffusivity, on the other hand, is not so straight forward and even relatively unknown. Thermal diffusivity defines the rate of heat transfer through a medium. 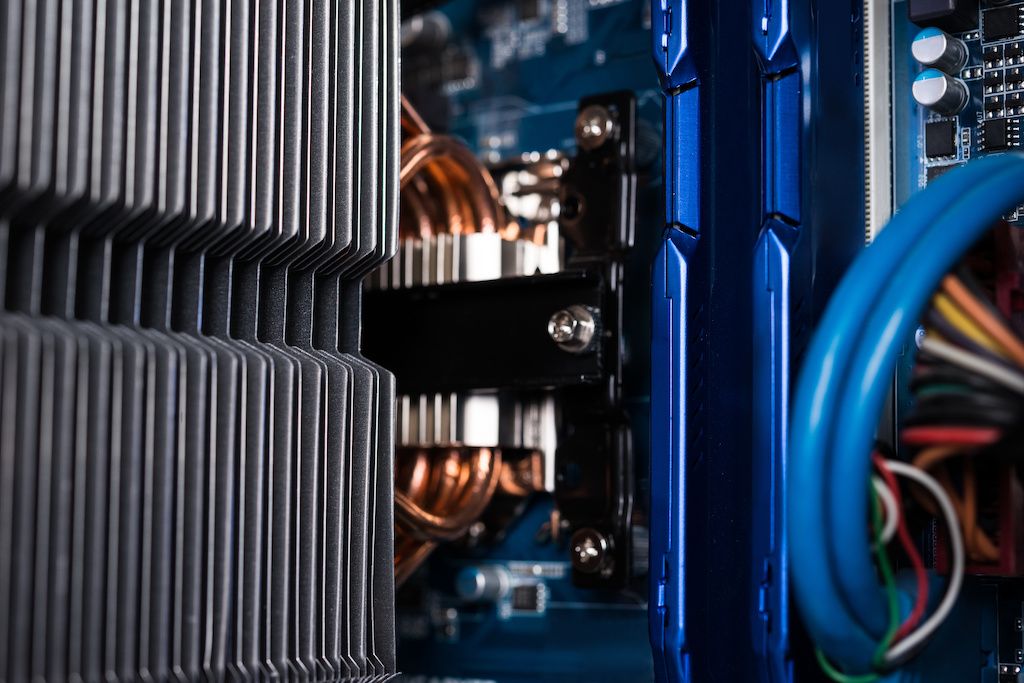 Figure 1. Heat sinks are made of materials with high thermal diffusivity.

What is thermal diffusivity?

The thermal diffusivity of a material is the thermal conductivity divided by the product of its density and specific heat capacity with the pressure held constant. It tells us how fast the transfer of heat occurs within a material from the hotter side to the cooler side. Thermal diffusivity is a measure of how quickly a material reacts to temperature changes. It is measured in m2/s.

The thermal diffusivity of a material can be expressed as

This technique is used for thermal diffusivity measurements of coatings and thin slabs. The technique involves heating a coated sample by a modulated laser, and the two-layer structure of the sample produces a change in the ac component (phase and amplitude) of the surface temperature when compared to the uncoated surface. This change is caused by reflection and transmission of thermal waves at the interface between the coated and uncoated surfaces of the sample and this is monitored by an infrared detector. All this information is combined to determine thermal diffusivity [3].

This technique involves analysing the time evolution of the temperature distribution of the rear surface of a plate-like sample which has been heated from the front by an instantaneous circular Gaussian heat source. Thermal diffusivity can then be determined by analysing the spatial distribution or phase image of the temperature of any of the front or rear sample surfaces. There are three thermographic methods, namely spatially resolved diffusivity measurement, lateral thermal waves, and single-side flash method [2].

From the table above, it can be seen that all the measurement methods have a high degree of accuracy with minimal deviation.

Below is a table of selected materials and their thermal conductivities, thermal diffusivities and specific heat capacities. It can be seen, for example, that nickel and lead have the same thermal diffusivity, but nickel has a higher thermal conductivity. That means nickel conducts heat faster than lead but the heat stored in it would still be higher than lead since it has a higher volumetric heat capacity. Similarly, potassium and cobalt would conduct heat at a similar rate, but cobalt would heat up significantly more while doing so than potassium since it has a lower thermal diffusivity.

Heat sinks are applied in virtually all electrical equipment where increased electrical resistance in some components could lead to heat build-up. This fundamental idea is a material selection criterion in the refrigeration of food, heating/cooling, architecture, and machining.

In the manufacture of space shuttle thermal tiles, aerogel materials have been developed that are such poor conductors of heat that they can be picked up with bare hands moments after being heated up over 1000oC in an oven. Such a material would have extremely low values of both thermal conductivity and thermal diffusivity. 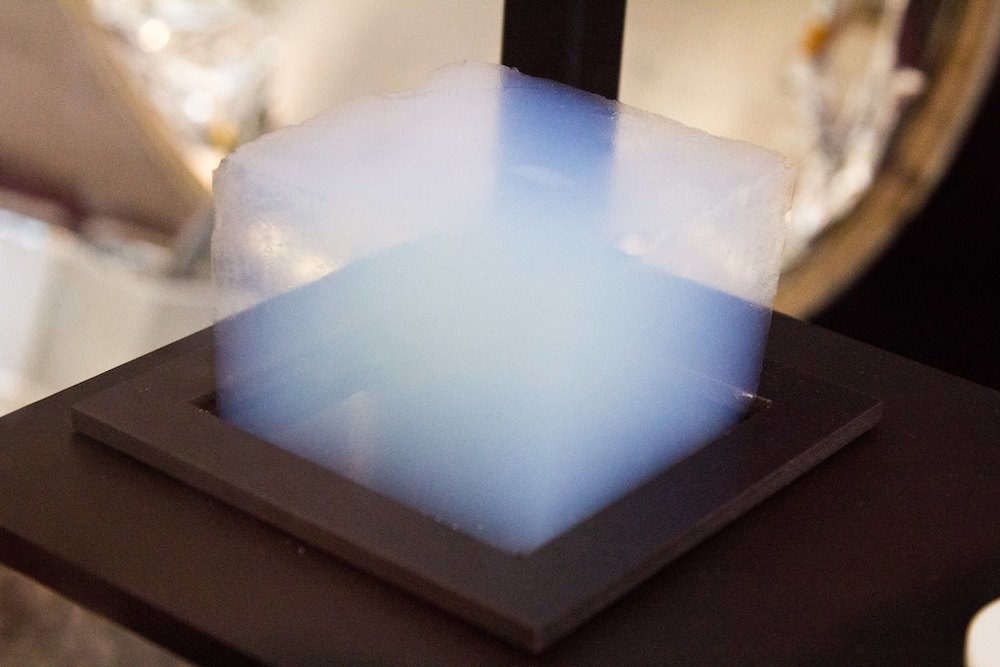 Figure 2. Aerogels are new materials made particularly to have low levels of thermal diffusivity and thermal conductivity. (Jon Collier, Flickr)