Have you ever wondered what the 'perfect' choice of aluminium for your project is? Aluminium is the most widely used non-ferrous metal, and there are dozens of commercial options available, which greatly vary in properties based on their alloy composition and temper. 7075-T6 aluminium offers an excellent balance of properties that make it a reliable choice for a great variety of jobs. 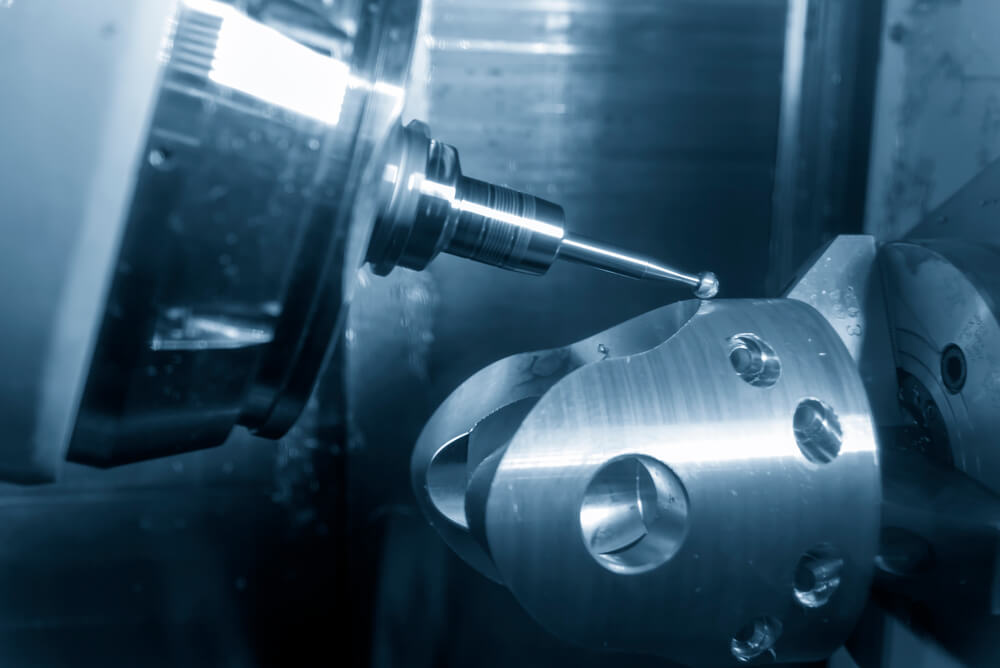 7075-T6 aluminium is an excellent alloy for highly stressed structural parts. It also has low density and great machinability.

With zinc as the dominant alloying element, the 7075 aluminium alloy (also known as aircraft aluminium or aerospace aluminium) was the first alloy of high strength composed by Al-Zn-Mg-Cu that was able to successfully combine the perks of the inclusion of chromium to develop high stress-corrosion cracking resistance in sheet products. The composition of the 7075 aluminium alloy consists of 87.1 – 91.4% aluminium, while the zinc is present in a concentration of 5 – 6%. It also contains 2.1 – 2.9% magnesium, 1.2 – 2%, and no more than 0.5% of silicon, titanium, chromium, iron, manganese, and other constituting metals.

The 7075-T6 aluminium is a 7075 aluminium alloy with a T6 temper, which is achieved by treating it with solution heat, homogenizing the 7075 cast at 450 °C for several hours, quenching, and then artificially aging it at 120 °C for 24 hours, which is around the time when it meets standard property requirements. This process guarantees achieving the peak strength of this alloy.

What makes the 7075 alloy stand out from other aluminium alloys?

The composition of the 7075 aluminium alloy series makes it the one that offers the most strength, to the extent that it is comparable to that of many steels. Although this is one of its most appealing properties, it is the combination with the rest of its properties that makes it the perfect candidate for highly stressed structural parts; its low density, great machinability, and its great ability to resist corrosion. It’s worth noting that compared to other aluminium alloys, its corrosion resistance is relatively low, although it is significantly better than many of the 2000 alloys.

The use of 7075 aluminium usually parallels with the use of 2024, but 7075 will remain the first choice when the job requires higher mechanical properties. 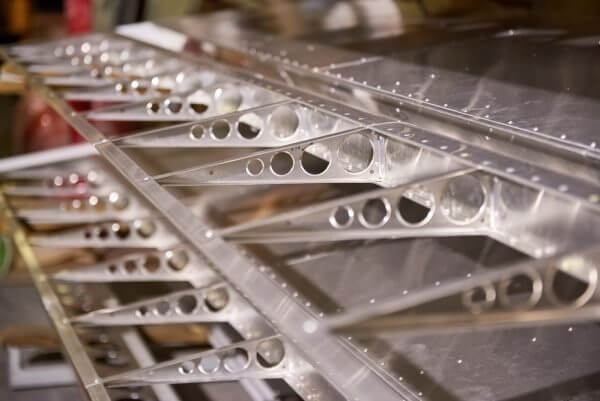 The set of properties that 7075-T6 aluminium offers make it a solid choice for universal use in a variety of industries, while remaining a favourite for the industries of aerospace, marine, and transportation due to its excellent strength-to-weight ratio. Other very common uses include top-line bicycle components, tool-making, gliders, meter gears, fuse parts, missile parts, worm gears, keys, regulating valve parts, and many other different commercial aircraft, aircraft fittings, and aerospace and defence equipment and components. 7075-T6 is particularly used in many military applications like assault rifle upper and lower receivers, extension tubes, and precision rifles such as M-16s.

The 7075 aluminium alloys represent a solid standard for great materials with a very convenient combination of properties for most jobs. However, they do have a few drawbacks that may be important to consider:

The 7075-T6 aluminium is the preferred choice for the aerospace, marine, and transportation industries, where low weight and high stress resistance are crucial factors. However, its use is very popular in a variety of other industries, due to its well-balanced set of properties.