Many domestic, commercial, and industrial processes rely on thermostatic bimetals for electrical or mechanical actuation applications. They can be found in many control switches such as early thermostats, clocks, circuit breakers, and electrical appliances.

What is a bimetal?

A bimetal or thermostatic metal is a sheet or strip of two or more composite materials having different coefficients of linear thermal expansion bonded by riveting, brazing or welding. The material with the larger coefficient of thermal expansion (CTE) is considered as the active component, and that of smaller CTE is the passive component. The active component usually has alloys containing iron, manganese, nickel, or chrome in varying amounts. Whereas on the passive side, invar is often chosen, an iron-nickel alloy containing 36% nickel. Some bimetals include a third layer of copper or nickel in between the active and passive sides in order to increase thermal conductivity and decrease the material’s electrical resistivity [1, 2].

Bimetals work with the propensity of metals to expand when heated, and contract when cooled. The resulting change of curvature, or bending, in response to temperature change, is a fundamental property of all thermostatic bimetals. In effect, the temperature change is converted into mechanical displacement. The behaviour of bimetals is predictable and repeatable. The components used for bimetals are selected for their temperature characteristics as well as their thermal conductivity, stability, strength, workability, and electrical properties.

The fundamental characteristic of a bimetal is flexivity, also known as specific curvature. It is an important property of bimetals that is defined by the curvature change along its longitudinal axis. This is expressed as [3]:

* This simply represents the SI unit once mathematically converted from the standard system. It is not a standard unit. It follows similarly throughout the text unless stated otherwise. See ASTM Designation B106.

And for a simple beam: 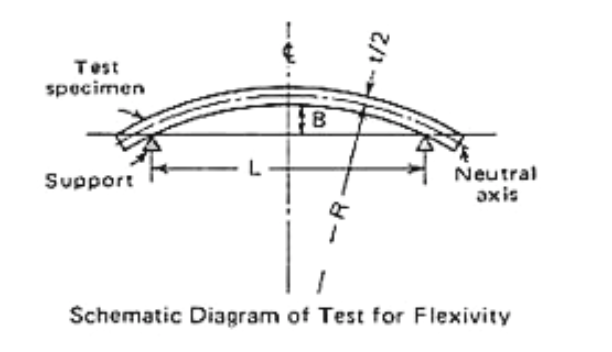 Image 1: Schematic Diagram of Test for Flexivity. Retrieved from Ref. 3

Moreover, the equation below shows the flexing or radius of curvature of a bimetal strip. Here, we can see the factors that influence the bimetal bending and its relationship [3]: 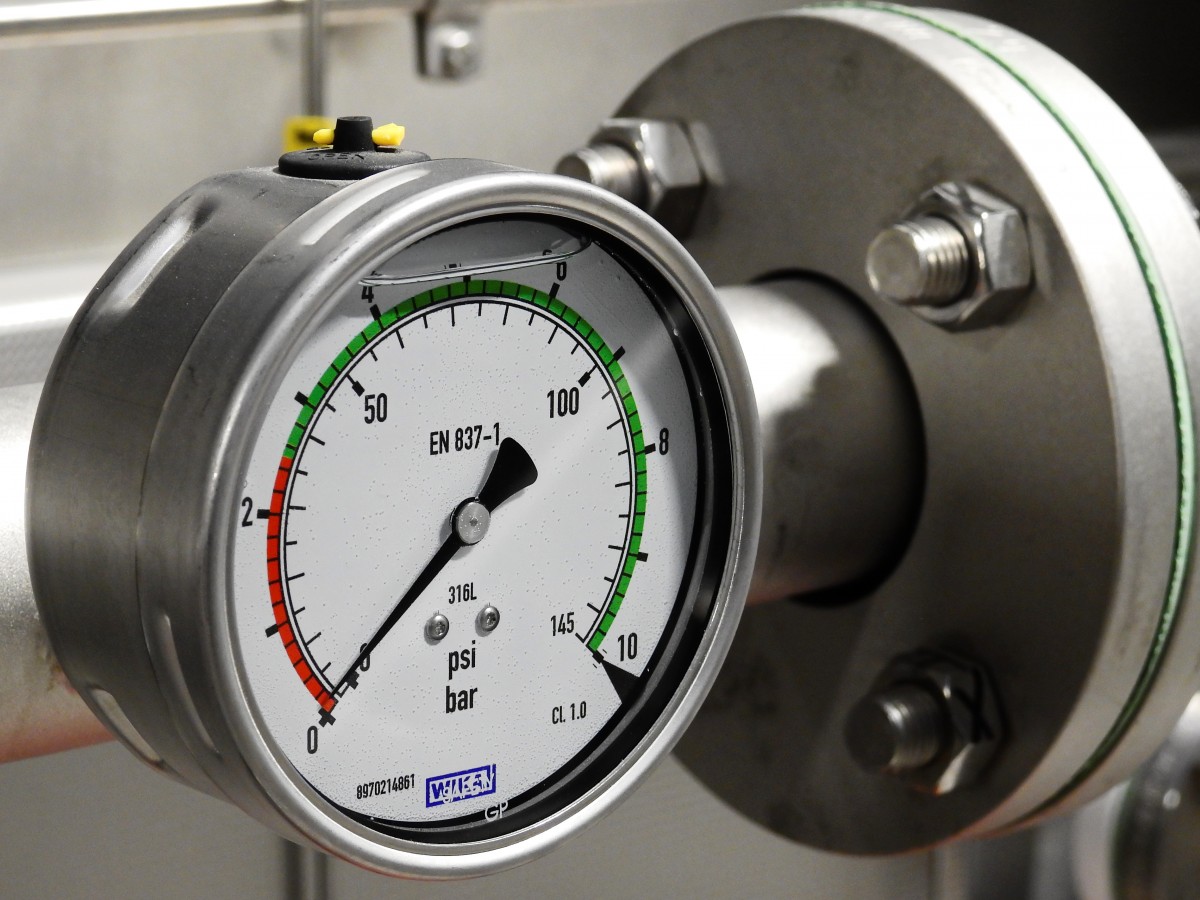 For applications where heat is generated by passing an electric current through a bimetal, knowledge of the electrical resistivity and thermal conductivity as parameters for temperature change is important. This is true for many bimetals that are used as circuit breakers. For a resistor, the equation below shows how temperature rise can be derived [3]:

By using the convenient conversion factors, a similar formula can be derived in English units.

Bimetals are used for temperature indication as in the spiral or helix actuated pointer thermometers. Such thermometers help measure temperatures in offices, refrigerators, and even on aircraft wings. The bimetals of this type are usually 0.005 in (0.127 mm) to 0.015 in (0.381 mm) thick, and the coil is fitted to the pointer scale as it generates sufficient torque in order to move the pointer freely. The temperature range covered by bimetals extends approximately between -50°F and 1000°F (-46°C and 538°C). Angular deflection rate is usually at 2.5-3° per degree Fahrenheit [4].

Bimetals are utilised as a means to control the temperature, as in room temperature thermostats. In such devices, a bimetal blade holds a current-carrying contact point that is linked to a coupled static contact point. This allows for the automatic switching of circuits to control heating and cooling of electrical devices as the blade arches when a certain temperature is reached [4].

For cryogenic, non-magnetic, and nuclear applications where metal properties must be switched reliably, bimetallic couplings are used to enable direct connection and transition for pipes and tubes with different CTEs. These fittings may also be used in other thermal transfer applications [4].

The bimetallic strip constitutes one of the most trouble-free and durable thermometers. It is simply two strips of different metals bonded together and held at one end.