Polyimide is a polymer of imide monomers and is sometimes abbreviated as PI. It is regarded as a beneficial engineering plastic because of its unique physio-mechanical and chemical properties. These properties make it suitable for a diverse range of applications, from aerospace to the transportation industries. Marston Bogert, an American Chemist and a former president of IUPAC, successfully produced the first class of polyimides (aromatic polyimide) in 1908. His experiment was successful only after the polycondensation of anhydride of 4-aminophthalic acid. Figure 1 shows the general chemical structure of a polyimide. 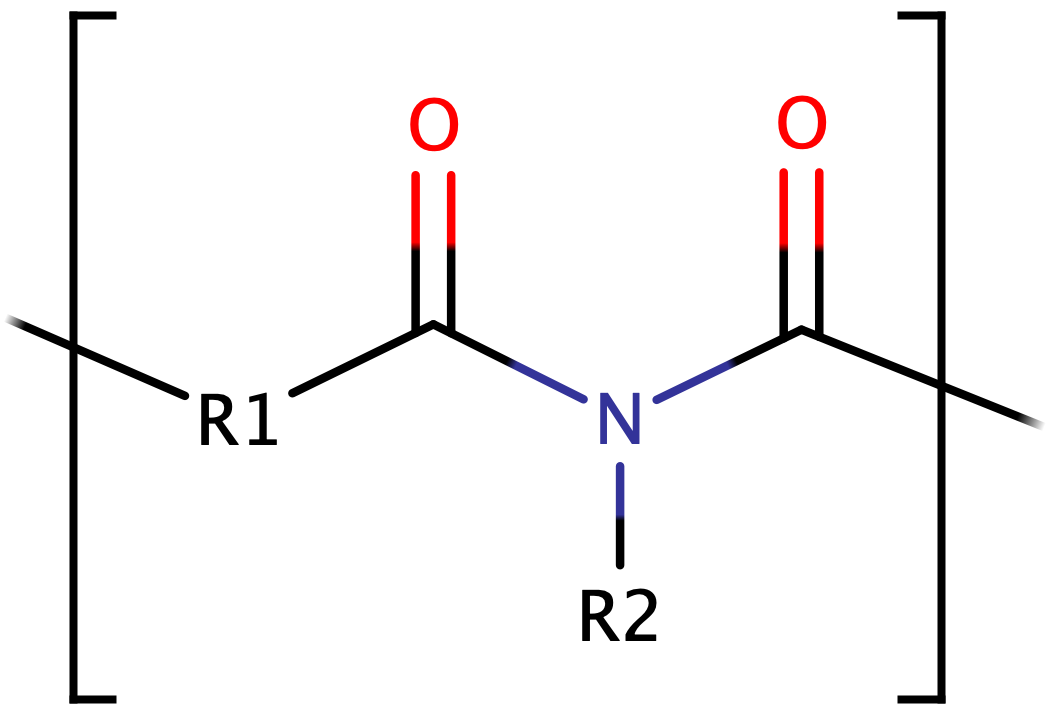 Figure 1. The General Chemical Structure of a Polyimide

Even after the first synthesis of polyimide in the early 20th century, only a few people envisaged the widespread use of the material today. Production started in 1955 through a two-stage polycondensation of pyrometallic dianhydride with diamines. Since then, the yearly production of polyimides has increased drastically, and the interest of researchers has grown exponentially. Here, you will learn about: 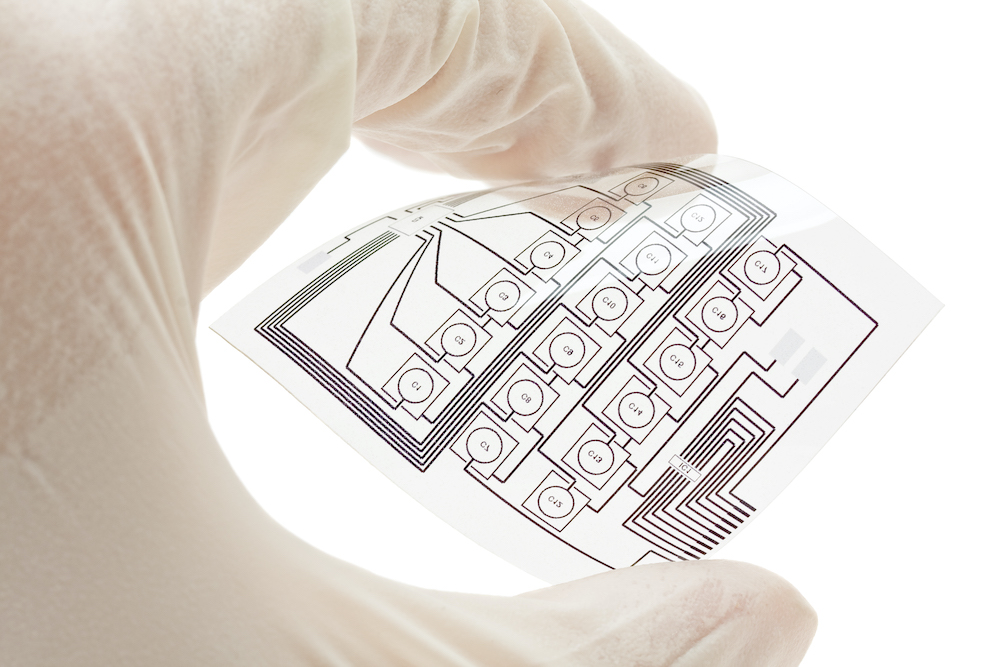 Figure 2. Polyimide is used as a substrate for flexible electronics and flexible solar cells.

The processing of polyimides is quite challenging because of their low solubility in common solvents and their high softening temperature. Even when research proposes a new process to tackle these deficiencies, it is often too expensive to be commercially viable.

Nevertheless, polyimides are generally created from the condensation reaction between a dianhydride and a diamine in a two-stage process [1]. The first stage involves the polycondensation of an aromatic dianhydride with a diamine in a polar solvent at low temperature to produce polyamic acid (a soluble intermediate solution.)

In the second stage, the polyamic acid is processed into polyimides. Different products, such as fibres and films, can be obtained from this stage. Hence, the activities in this stage are crucial to achieving the desired end products. The action of heat or the use of dehydrating agents are essential in converting polyamic acid into fully cyclised polyimide.

Polyimides contain two acyl groups that are bonded to nitrogen. They can be categorised based on:

Classification based on the composition of main chains

Classification based on the interaction of main chains

Polyetherimide (PEI), Polyamideimide (PAI) and Polybenzimidazole (PBI) are thermoplastics that are classified as polyimides because they contain the imide group.  For example, PEIs are combinations of polymers consisting of both the polyimide and polyether units in the backbone. Because PEIs and PAIs are produced from aromatic diamines and anhydrides, they are grouped under the aromatic class of polyimides. PBIs are prepared from aromatic tetraamine and an aromatic dicarboxylic acid or its derivative. Hence, they are classified as aromatic.

Different polycondensation reactions produce polyimides with different general, electrical and mechanical properties. Because of polyimide's planar aromatic and hetero-aromatic structures, they are usually processed via the solvent route. This method tackles the insolubility and infusibility drawbacks of polyimides since the reaction between a dianhydride and diamine is done in the presence of a polar aprotic solvent to yield polyamic acid.

In recent times, there has been an immense improvement in the thermal stability of polyimides. This improvement is a result of the incorporation of aromatic rings on the backbone or side rings. These modifications have made the polyimides exhibit an exceptional combination of thermal stability, mechanical toughness and chemical resistance.

The properties of these polymers fall under a range of values. These are presented in the table below.

Reinforced Polyetherimide also offers excellent thermal resistance, high strength and stiffness, due to reinforcement with 30% glass fibre, and broad chemical resistance. It has a coefficient of thermal expansion between 2x10-5 and 6x10-5 1/K at  20 °C. Its density varies between 1.49 and 1.51 g/cm³, and it has an elastic modulus between 9 -11 GPa at 20 °C.

Polyimides have a higher mechanical strength, thermal stability, and better insulating properties compared to other polymers. These properties make them suitable for electronic applications in the aerospace and transportation industries. These industries have stringent thermal and mechanical requirements for materials.

Because of polyimide's thermal stability and flexibility, it is often used in flexible solar cells as a dielectric substrate.  Some of these properties also contribute to its widespread use in medical devices, such as cardiovascular catheters, push rings and neurological devices. 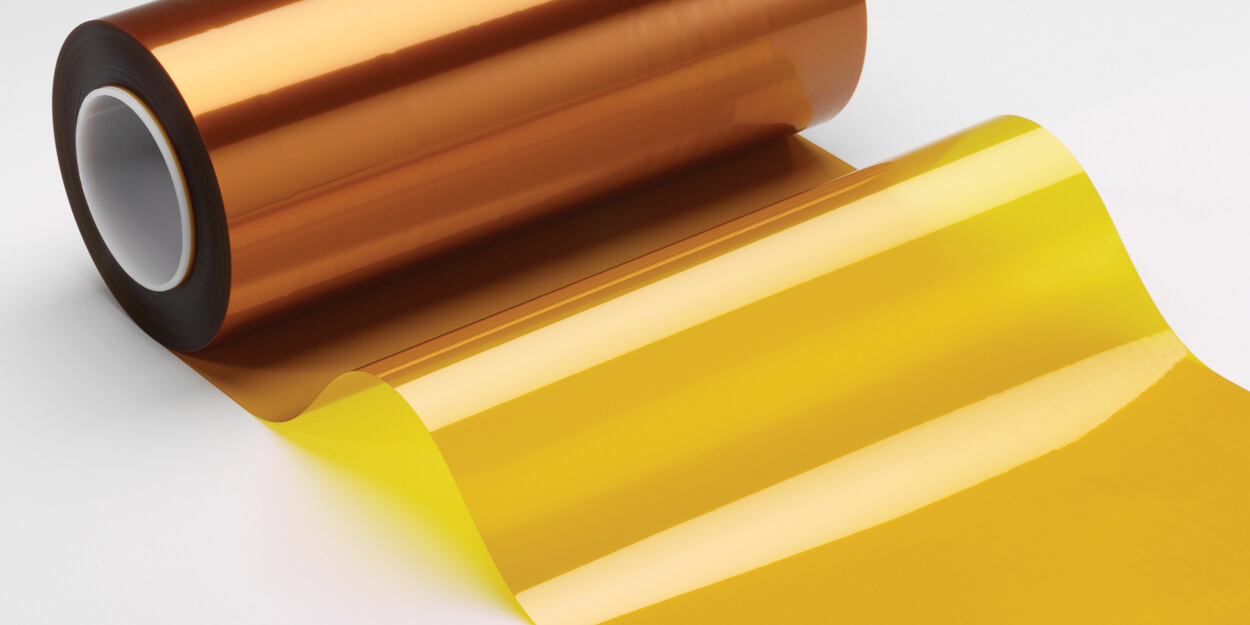 Polyimides are polymers that usually consist of aromatic rings coupled by imide linkages—that is, linkages in which two carbonyl (CO) groups are attached to the same nitrogen (N) atom.