Natives from South and Central America were known for using rubber for generations.  However, rubber products were not able to stand up to extreme heat and cold temperatures, which caused them to become fragile during the change in seasons. In the 1830s, inventors put significant efforts into developing more durable rubber products. Still, it was not until 1839 that the American inventor Charles Goodyear discovered that removing sulfur from rubber and then heating it will make the rubber retain its elasticity and harden. This process was called vulcanization and opened the gate for water and weather resistance rubber products [1][2]. With the development of the concept of macromolecules by the Noble laureate Herman Staudinger in the 1920s, the sulfur cross-linked reactions provided several innovations. Those led to the improvement of other rubber mechanical properties (i.e., strength, elasticity, hardness, abrasion resistance) and created almost all rubber products known today [3].

The main market sector of vulcanized products is in the automotive and transportation industries. About 75% of the rubber produced is used in vulcanized rubber tires. Other applications include healthcare products (i.e., gloves, prostheses) as well as other industrial applications (i.e., hoses, conveyor belts). The growth of this market will continue as the automobile demand increases across the globe, besides that in the aerospace industry [4]. 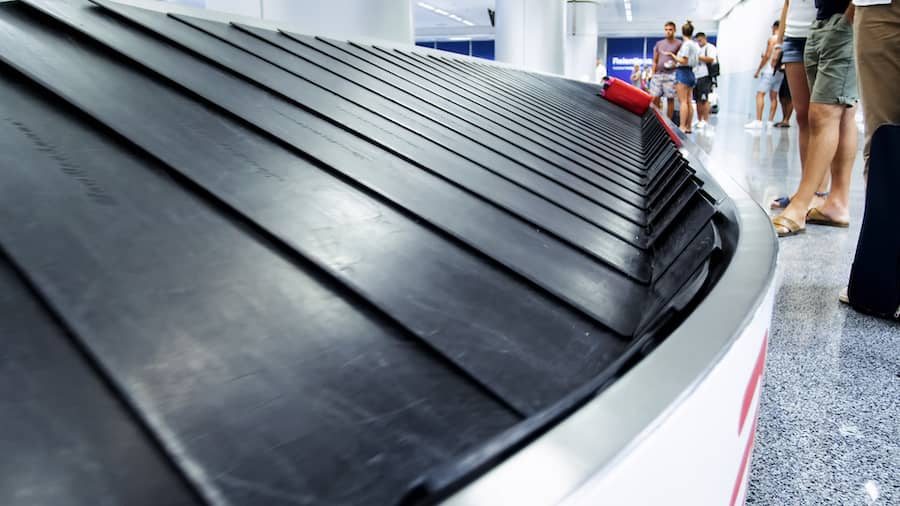 Rubber can be classified based on its origin into natural rubber and synthetic rubber.

Natural rubber is obtained from latex, a white milky liquid found from the rubber tree (Hevea Brasiliensis) or other plants.

In contrast, synthetic rubber is an artificial polymer produced from petroleum by-products. At this stage, rubber is soft, sticky, thermoplastic, and exhibits low tensile strength and low elasticity.

Both natural and synthetic rubber can be vulcanized to improve their properties and convert into a tough and firm, non-thermoplastic material with improved tensile strength [5]. 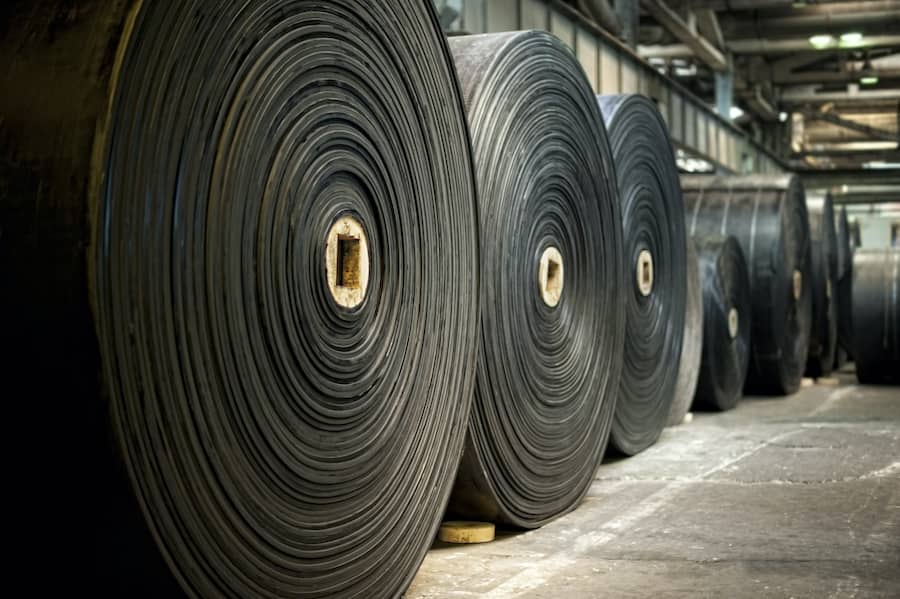 The process of vulcanization

Vulcanization is a chemical process in which elastomeric materials are heated with an agent (generally sulfur), an activator, an accelerator, and sometimes a retarder to form a cross-linked molecular network. This results in improved properties such as elasticity, resilience, tensile strength, viscosity, hardness, and weather resistance [3].

In the curing stage, the permanent crosslinks are formed, which ultimately depends on the amount of vulcanizing agent, activity, reaction time, temperature, and nature of the rubber. The rate of cure is also defined at this stage as the parameter that determines the time a compound is cured.

3. Optimum state of cure or overcure 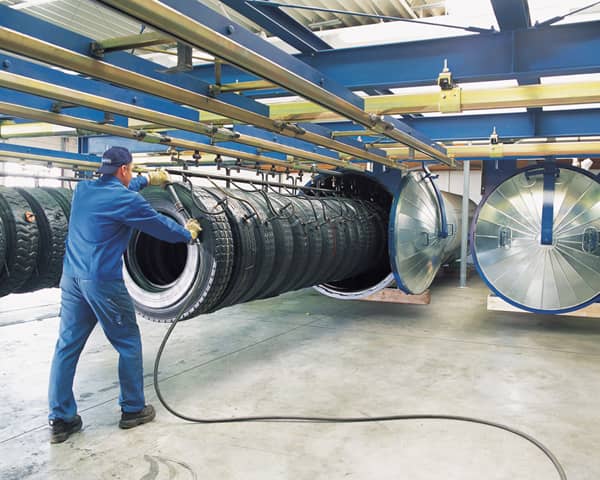 The earliest and most common vulcanizing curing agent used is sulfur. Approximately 1 to 3 parts of sulfur per 100 parts or rubber elastomer are generally used for most rubber products. Sulfur is considered a slow agent and its reaction rate can be accelerated by using activators, which are composed of a metal oxide and a fatty acid [7].

When vulcanization uses activators, the process is said to act more rapidly than using the crosslinking by sulfur alone. However, the production process is still considered slow for most purposes, so accelerators are added. Vulcanization accelerators affect the flow time and cure rate, which are properties that relate to the speed the accelerator would take to transform into its active salt form [7].  The most common accelerator is a combination of zinc oxide and fatty acid, also known as zinc fatty acid [8].

In addition to accelerators, retarders or pre-vulcanization inhibitors can be added to the system to avoid premature vulcanization. Retarders act on increasing the induction time and affecting the cure rate, which also prevents zinc salt formation. Acids are generally used as retarders [7][8].

The following table presents a summary of the vulcanization additives mostly used in the industry [8].

The future trends of rubber vulcanization will be aimed at improving the mechanical properties of rubber products and optimizing crosslinking processes. This can be achieved by developing new alternatives for chemical additives that can benefit the rubber compounds in obtaining higher elastic properties. 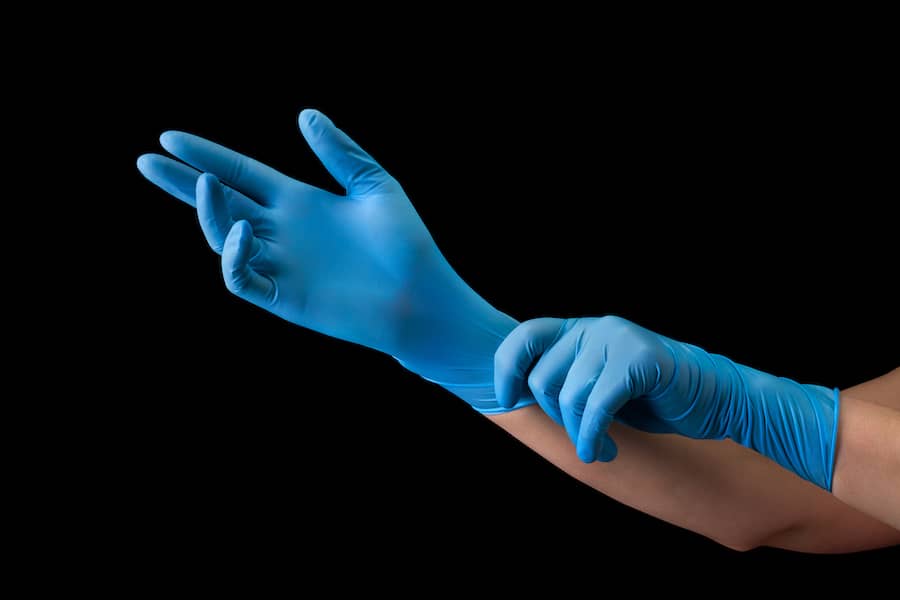