What is the Coefficient of Thermal Expansion?

The coefficient of thermal expansion (CTE) refers to the rate at which a material expands with increase in temperature. More specifically, this coefficient is determined at constant pressure and without a phase change, i.e. the material is expected to still be in its solid or fluid form.

Different materials have different CTEs, which make them suited for the particular use they are selected for. Ceramics have very low CTEs while polymers have high CTEs. For metals, Invar, a popular alloy of iron and nickel, is known for its very low CTE which makes it stable over wide temperature ranges. Its property has made it useful in the development of calibration instruments. Mercury, on the other hand, is known for its high CTE which makes it responsive over a wide range of temperatures as used in mercury thermometers. 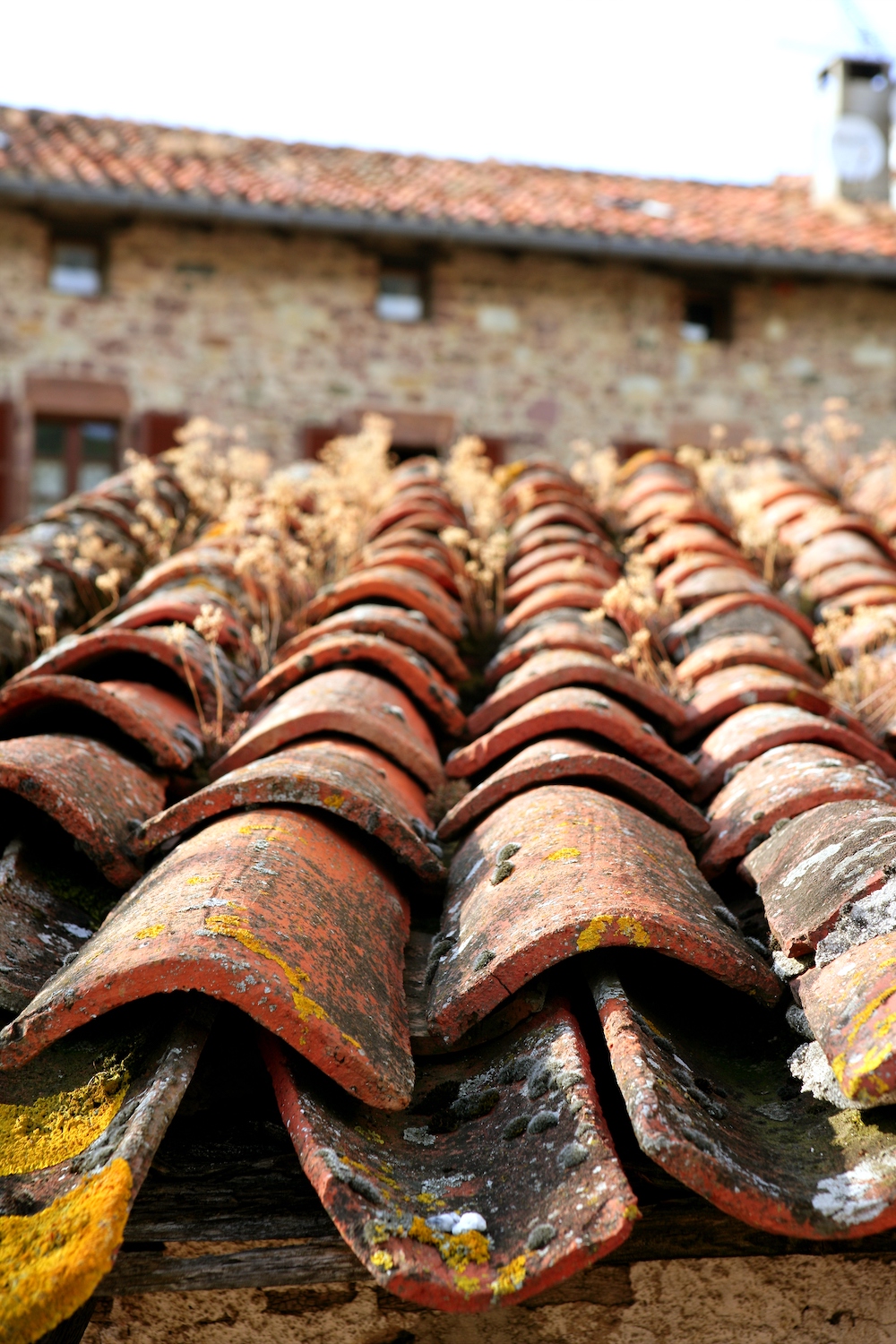 What is the coefficient of thermal expansion?

The coefficient of thermal expansion is the rate at which the size of a material changes with respect to temperature change. Size considerations can be made by changes in length, area or volume, and so there are coefficients derivable for linear, area and volume expansions.

With an assumed constant pressure, linear expansion, area expansion and volume expansion can be written more simply as;

The unit of measurement for thermal expansion coefficients is the inverse of temperature, oC-1 or K-1. However, extra dimensions such as cm/cm or mm2/mm2 are added to the unit so that it can be inferred whether the coefficient is linear, area or volumetric.

When materials are heated, the molecules of that material start to agitate more and the average distance between them increases which translates into expansion of its dimensions. This agitation varies from material to material and different materials respond to temperature increase in different ways because of their atomic bonds and molecular structures. There are many ways this material property can be adapted to be useful and other ways it has to be accounted for to avoid catastrophic failure.

Measurement of coefficient of thermal expansion

Dilatometry is quite a straightforward technique in which a test sample is placed in a furnace and heated to certain temperatures while the changes in the dimensions of the sample are captured via push rod sensors. It has a temperature range of between -180oC to 900oC.

Interferometry is an optical imaging and interference system which measures the dimensional changes during heating or cooling in terms of monochromatic light wavelength density. It has significantly higher accuracy than dilatometry.

Thermomechanical analysis involves the use of an apparatus which, through a probe transmitter and a transducer, can measure thermal expansion with respect to temperature differences. It typically has a temperature range of between -120oC to 600oC which can be extended with different equipment.

There are other less common methods being devised and used in certain special conditions. Modifications to the above-named methods exist, as well, which may vastly increase one aspect of the procedure such as the temperature range or accuracy of measurement.

Applications that require thermal expansion coefficient considerations are mostly metals, as over short temperature ranges, wherein other materials would not be destroyed, the thermal expansion is in fact negligible. Yet, over higher temperature ranges, only metals can remain intact. There are various applications that require thermal expansion to be seriously considered. In some cases, it is desirable that the CTE of the material used to be very low (such as in low-expansion alloys) and in some cases, it is required to be as high as possible (such as in aluminium alloys).

Low-expansion alloys find application in clocks/watches, pistons for internal combustion engines, super conducting systems, and electronics. On the other hand, allowances for thermal expansion has to be made wherever significant or critical parts contain a large amount of aluminium. In welding applications, the thermal expansion coefficients of two different metals being welded together should be similar otherwise there is a risk of residual stress build-up along the weld, which may lead to failure. The same idea applies in construction (such as high-rise buildings, bridges) where gaps are left between the core structure not only to account for seismic movement but for thermal expansions [1].

As the margins for error reduce and the need for perfectly defined thermal expansion over certain temperature ranges increase, so do the testing methods and the creating of new materials to meet this demand. Already there have been newer methods of measuring CTEs being developed such as the infrared image correlation (IIC) [3] and digital image correlation [4].

New ways of lowering the thermal expansion of materials such as Kevlar strands by twisting them together like rope have been explored [5]. Other materials such as silicon carbide used in the construction of space telescopes are finely tuned for temperatures as low as -190oC. Comprehensive data of materials and their CTEs is determined and documented to ease the material selection processes for specific needs [6]. 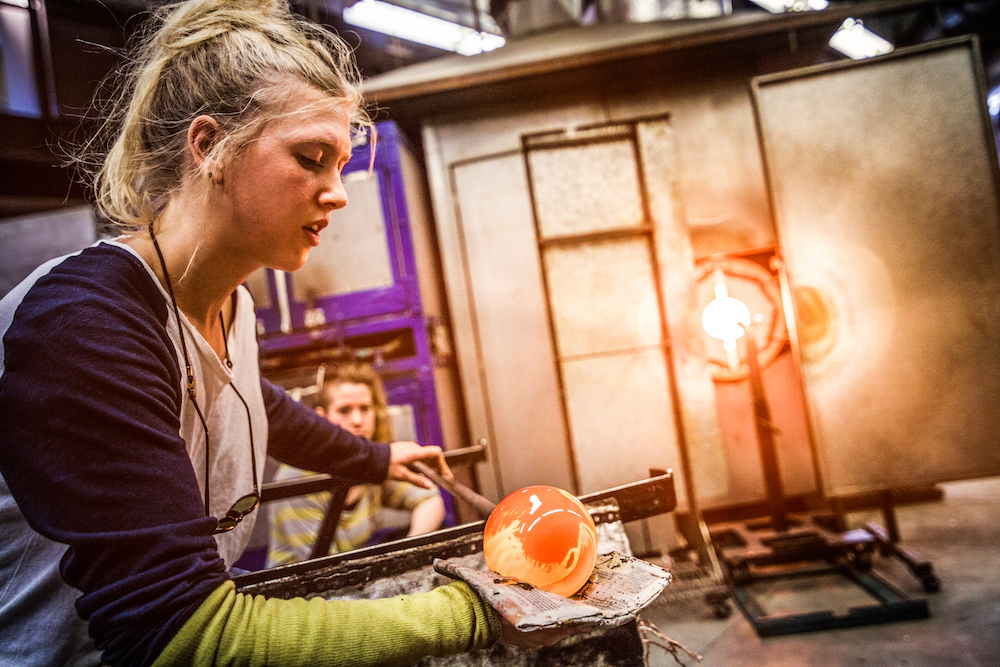 Equipment For The Rubber & Plastics Industries