Bridges have revolutionised transportation and urban planning, as they serve to link two separate terrains together. The uniqueness of a bridge compared to other kinds of thoroughfare is its open structure underneath, allowing air and water to freely pass through. As the world population and traffic density increase, there’s a need to examine the best materials used in bridges. Regardless of its type – whether by structure or by use – a bridge needs to have a strong foundation and durable construction.

A typical bridge is made up of three basic parts: the foundation, decking, and supplemental components.

The materials used in bridges may differ, and so we will focus on the structure and composition of reinforced concrete (RC) bridges. 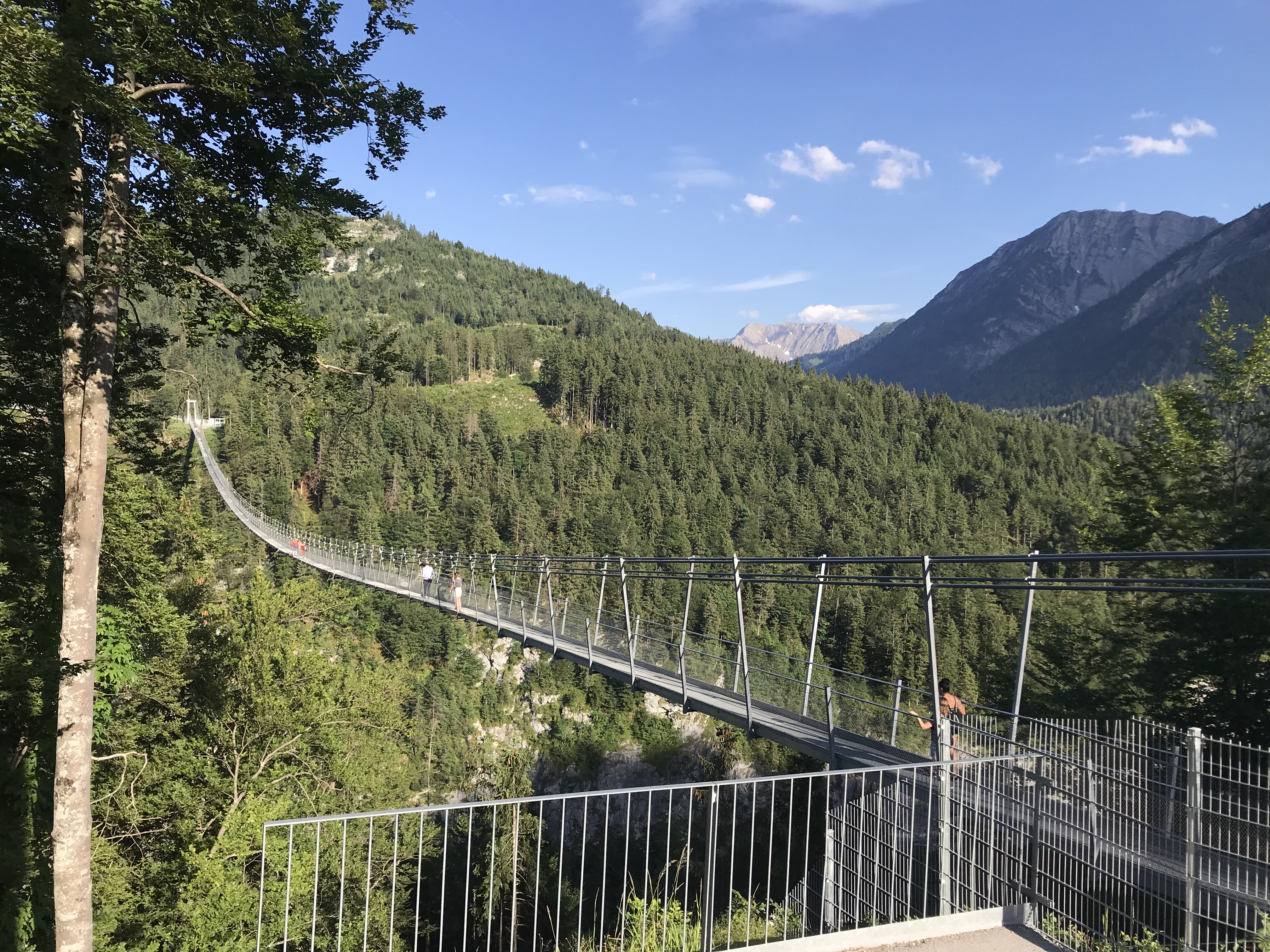 Fig 1. The Highline179 bridge is located near Reutte, Austria, which is close to the German-Austrian border. It is listed in the Guiness Book of World Records as the longest Tibetan-style pedestrian bridge.

Modern bridge construction makes use of in-site piling. In this kind of process, holes are bored deep into the ground where reinforced steel is installed, and concrete is poured into the perforations. These in-site piles are grouped together, upon which poured concrete is added as a top layer. From here, the visible foundation columns are installed.

This part of the bridge is usually the first section to be constructed. Its strength and proper installation are essential in keeping the entire structure stabilised. Most modern bridges use concrete and steel as base material for the pile.

The most visible and used section of the bridge is its decking component, which serves as the road or surface for vehicles to travel on [1]. For RC bridges, the decking is made of concrete poured over a metal framework that serves to strengthen the entire assembly.

Due to developments in bridge construction technology, assembly has been made more efficient with the use of precast concrete slabs placed over the sub structural elements [2].

Much like similar installations of its kind, RC bridges use either steel beams and bars, steel sheets, or a combination of these materials.

Bridge decks may fall under any of these categories, depending on the material used: timber deck, concrete deck, metal deck, and composite deck.

Despite the term, these bridge parts are not mere accessories. In fact, without these components, the bridge may fall apart. The rest of the materials used in bridges are found in these supplemental sections.

The cap is a concrete component of the bridge’s substructure (i.e. below the decking) that is placed directly above a row of piles. Caps function as load distributors to the piles beneath them [3].

This section serves as the bridge’s arms, making sure that the entire deck is supported. The girders are installed on top of the entire series of caps so that the latter can receive the load and distribute it to the foundation below [4].

Due to their customised structural requirement to fit the dimensions and form of the bridge, girders are usually precast. They are usually assembled at a perpendicular orientation to the caps and piles beneath them. In some cases, girders look like customised I-beams (rolled or plated) but are especially designed to withstand higher amounts of stress.

Although the girders are responsible for distributing the load to the caps and piles, they aren’t directly connected to the latter. This is the function of bearings – they serve as intermediary parts between the girder and the cap.

Linear and angular shifts in movement caused by vehicular traffic and environmental factors may cause undue stress on the bridge structure. Bearings are designed to absorb the stress produced by these movements, so that the rest of the bridge parts are affected only minimally.

Modern architecture is gradually relying more on elastomeric bearings as materials used in bridges. These structures are composed of steel plates fused with or embedded in rubber (or elastomer material). The added elasticity allows the bridge component to resist lateral movements that could otherwise damage traditional steel-concrete structures [5].

Some structures are now making use of laminated elastomeric bearings for added protection against corrosion.

This section marks the end of the bridge by serving as the structure’s connection to the land. The abutment provides support for the entire bridge and absorbs part of the force from natural tectonic movements from the connecting land [6].

In addition, this part of the bridge also keeps the embankment wall structure stable and prevents the detachment of the entire structure from the land.

Construction of the abutment is similar to the pile, in the sense that its structure should be as stable. Aside from receiving the load from the bridge’s superstructure, the abutment also needs to deal with the forces acted on it by the connecting land mass. The abutment requires similar materials as in the bridge’s foundation.

More elaborate bridge structures make use of a truss network, which is composed of a series of beams arranged in triangular orientation for superior stability and strength. Most of the beams and bars used in truss networks are made of steel in varying lengths and widths.

The natural load distribution in a typical truss formation promotes a pre-calculated proportion of the forces. This gives engineers a good idea of how the load is dispersed throughout the bridge structure.

Aside from structure, trusses provide an architecturally pleasing aesthetic to bridge design.

Most trusses are made of A36 structural steel, but others make use of aluminium alloys:

[4] (n.d.) The five major parts of a concrete span bridge. Retreived from:
http://wwwsp.dotd.la.gov/Inside_LaDOTD/Divisions/Operations/BridgeMaintenance/Misc%20Documents/