Precious metal alloys are alloys made up of two or more of the elements silver, gold, platinum, palladium, iridium, osmium, rhodium, and ruthenium. Occasionally non-precious metal alloying elements are also used. They are particularly useful materials for electrical contacts as they have a very high electrical conductivity, are highly corrosion-resistant, have good mechanical properties and are machinable. 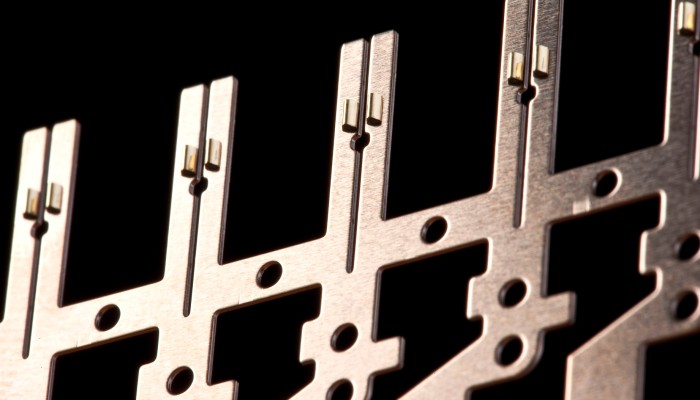 Why use precious metal alloys for electrical contacts? 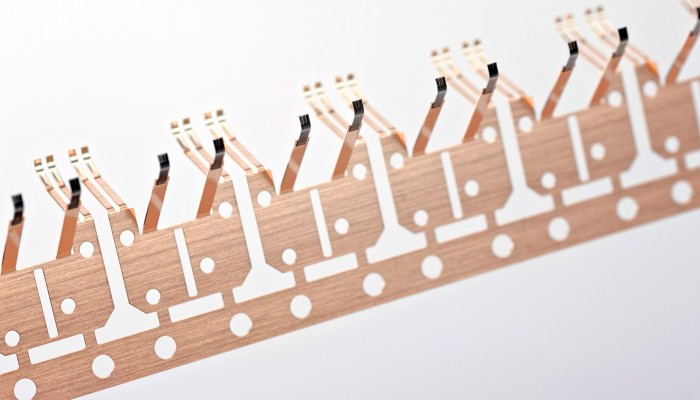 Electrical contacts, in general, require high electrical conductivity, corrosion resistance and, in the case of moving contacts such as switches, brushes or slip rings, good mechanical properties and wear resistance.

There are three common groups of precious metal alloy used for electrical contacts. These are silver-based, gold-based and platinum group-based alloys, the latter most commonly being platinum-based and palladium-based alloys.

Silver is attractive as a contact material as it exhibits the highest electrical and thermal conductivity of any metal. It also has a strong resistance to oxidation. Its downsides, however, are low wear resistance, low softening temperature and its strong affinity to sulfur. The formation of a silver sulfide layer on the surface of the silver leads to an increase in its electrical resistance.

Through alloying, mechanical properties such as hardness and tensile strength can be improved in order to enhance wear resistance and erosion resistance. This comes, however, at the cost of lower bulk electrical resistivity and corrosion resistance.

The most common alloying element used is Cu, however, Ni is also used. 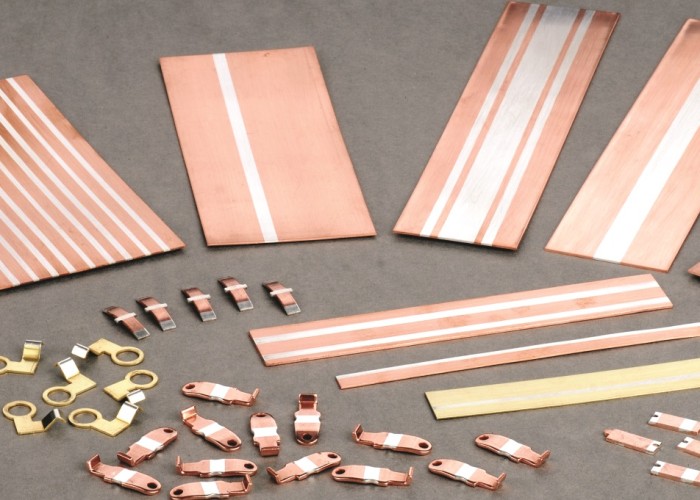 Gold is the most chemically stable metal; however, it is not a suitable contact material in its pure form. This is because of its tendency to stick and cold-weld, even with low contact force. It has low hardness and low wear resistance. In its pure form, gold contacts are limited to electroplated or vacuum-deposited coatings. 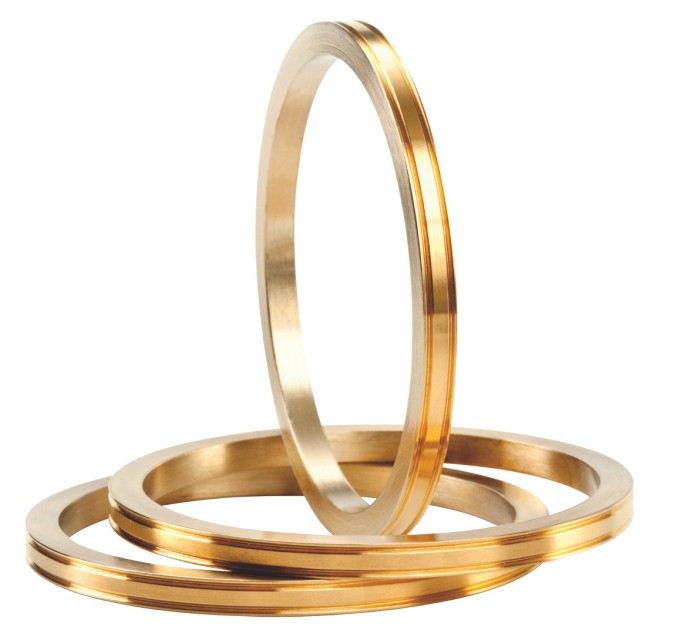 These alloys have one of the platinum group metals (Pt, Pd, Rh, Ru, Ir, and Os) as their base metal, the two most common being platinum and palladium. Pt and Pd have similarly high corrosion resistance to gold. Their downsides in their pure forms, however, come from their properties as chemical catalysts. Organic compounds deposited on the surface of the metals tend to become polymerised, which forms a brown powder. This leads to increased contact resistance.

Addition of alloying elements to Pt and Pd, similarly to other precious metal alloys, enhances the mechanical properties and corrosion resistance. Of the two, Pd-based alloys are more common. PdAg alloys, for example, exhibit resistance to sulfide formation. The ability of Pd-based alloys to undergo hardening processes makes them particularly useful in wear-resistant sliding contacts.

Platinum group metals are typically alloyed with other metals from the same group as well as Au, Ag, Cu, W, Ni, Co and Zn. 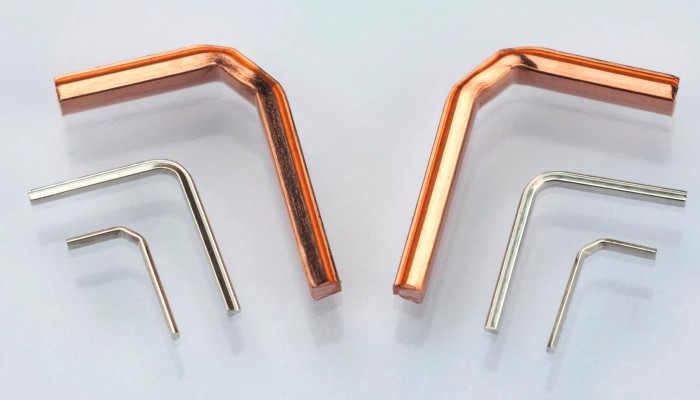 Precious metal alloys for contacts come in various forms. These include:

Which applications are precious metal alloy contacts used in?

There is a wide variety of industries in which precious metals are used for electrical contact applications. These include the automotive, semiconductor, energy, electrical component and medical industries, amongst others.

Some specific applications where precious metals are used for electrical contacts include: 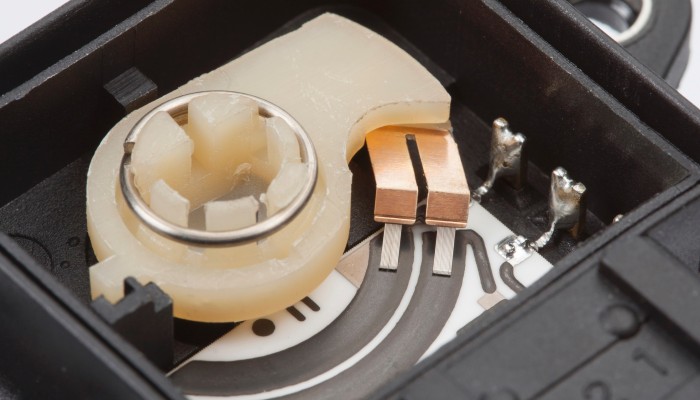 If you’re interested in sourcing precious metal alloys for your application, get in touch with Heraeus right here on Matmatch.

A globally leading technology group, Heraeus is headquartered in Hanau, Germany. Founded in 1851, it is a family-owned portfolio company which traces its roots back to a pharmacy opened by the family in 1660. Today, Heraeus combines businesses in the environmental, energy, electronics, health, mobility and industrial applications sectors.

The Global Business Unit Heraeus Precious Metals is a leading provider of precious metal services and products. We combine all activities related to our comprehensive expertise in the precious metal loop – from trading to precious metal products to recycling.

The business line Functional Materials is an expert for mechanical processing of precious metals and their alloys. The product range varies from contact products, PGM-fabrications and semi-finished materials to high-tech materials and compounds. Their fields of application are sliding and switching contacts, spark plugs, bushings, glass tools, labware, wires and materials for probe needles as well as master alloys, TC-balls, pen points and irradiation sources.