What is Electrical Conductivity?

Electrical conductivity is a measurement of how easily a material allows electric current to flow through it. Inversely, electrical resistivity measures how strongly a material resists the flow of electric current. The two properties are exact inverses of each other. Electrical conductivity is denoted by the Greek letter σ and electrical resistivity is denoted by the Greek letter ρ. 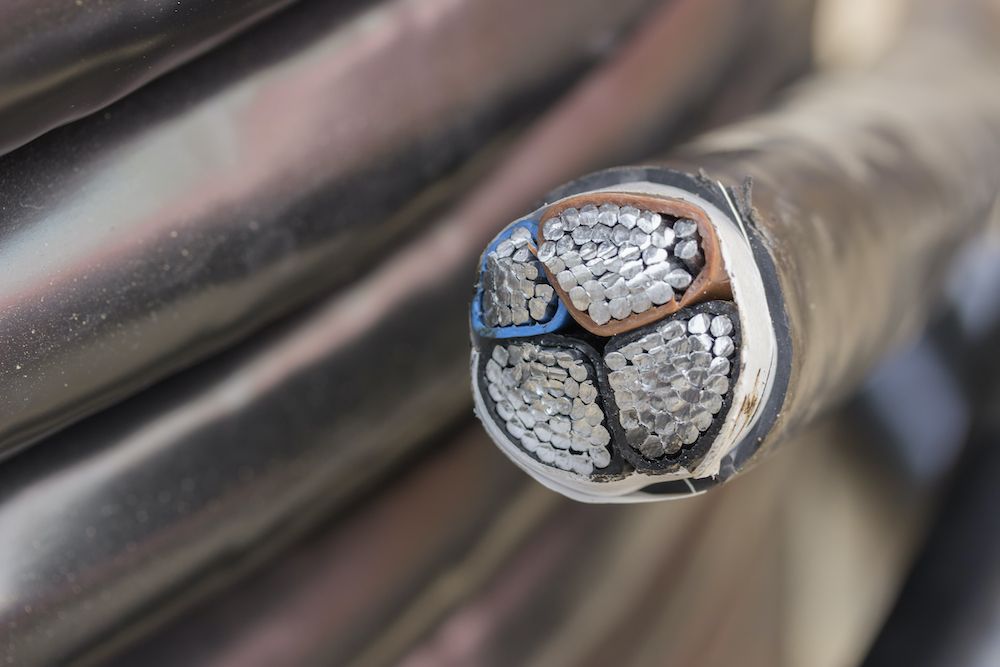 A cross-section of an underground electric cable.

What is electrical conductivity?

The electrical conductivity of a material is given by the formula

Where ρ is the resistivity of the material.

The conductivity of a material varies with temperature, but it can also vary based on an applied magnetic field. So far, we’ve assumed that all materials are homogenous and isotropic; homogenous meaning that the properties of a material are the same regardless of where a sample is taken from, and isotropic meaning that these properties are of the same value regardless of which direction they are measured from. However, this is not always the case, especially for semiconductors, which are special materials that exhibit different conductivities in different directions. Furthermore, conductance and resistance should not be mistaken for conductivity or resistivity, respectively. Although they are related, they are not the same thing and are not interchangeable. Conductance and resistance vary corresponding to the size of the material in question, while conductivity and resistivity do not.

Table 1. Resistivity and Conductivity of common materials at 20°C [1]

The two-point and four-point techniques are two of the most common techniques for measuring electrical conductivity [2].

This method involves passing current (via a voltage source) through a sample (a rectangular bar) of a material. This current is delivered via two copper nodes which are attached to both ends of the bar (hence the name two-point technique). The amount of current that flows through the bar is measured and since the voltage is already known, the resistance is calculated with the formula below

Where R = Resistance in Ω, V = Voltage in volts, and I = Current in amperes.

The conductivity of the bar can be calculated as

Where σ is the conductivity in S/m, R is the measured resistance in Ω, and w, h, and l are the width, height and length of the sample bar, respectively.

The two-point technique is intrinsically error-prone because the measuring equipment effectively has properties that are also being measured at the same time as the test sample. This means that the measured conductivity of the material is usually lower than it really is. The four-point technique mitigates most of these errors by using a voltmeter connected across a certain length of the sample separately from the ammeter which is connected from the two ends. A current source passes current through the sample and the voltage and current are measured by the voltmeter and ammeter, respectively.

The conductivity of the bar can be calculated as

Where σ is the conductivity measured in S/m, I is the current measured by the ammeter in amperes, V is the voltage measured by the voltmeter in volts, l1 is the length between the two points the voltage is measured, w and h are the width and height of the sample bar, respectively.

The rarity of certain materials, their costs of production and other factors mean that it is not often that the best material for a certain application, from an electrical conductivity point of view, is always selected. Silver, known as the best metal conductor, would have been perfect for integrated circuit applications as it is inert. Gold, although less conductive, would be better than silver when protection from radiation is important. Diamond, the least conductive material we’ve mentioned so far, may be the only option when high pressures are involved. Lastly, superconductors are near perfect materials but require temperatures close to absolute zero to function. Quantum supercomputers are being designed in a way that would require superconductors, since their calculations rely on precise numbers of electron discharge to operate at their speed and accuracy [4]. 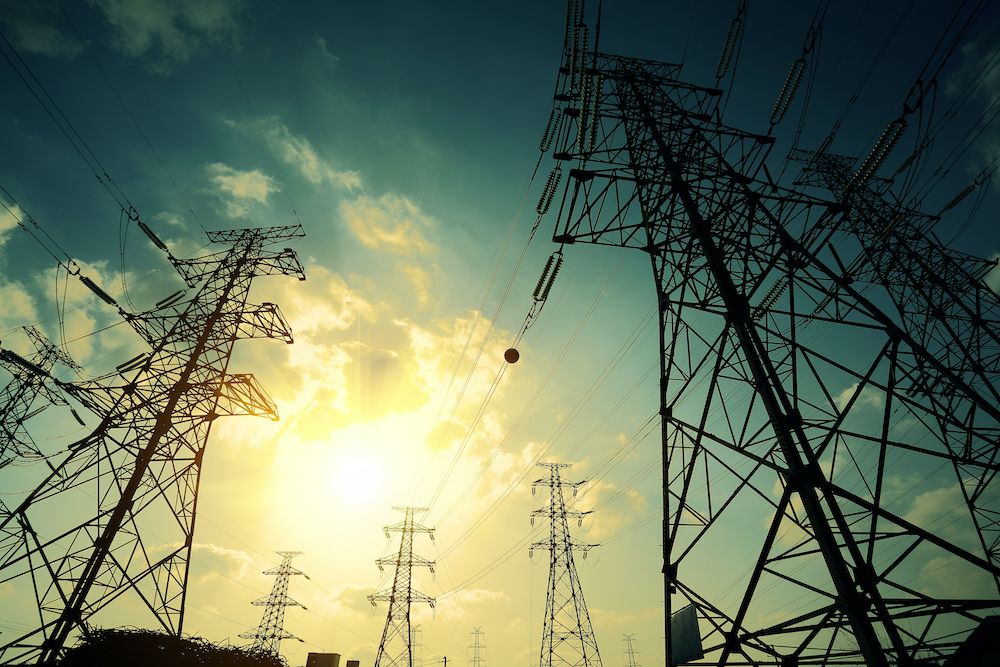 Power transmission lines require a combination of materials with both electrical conductivity and electrical resistivity properties.

[1] A. Helmenstine, "Table of Electrical Resistivity and Conductivity", [Online] Available from: https://sciencenotes.org/table-of-electrical-resistivity-and-conductivity/, 2019.