Steels are defined primarily by their chemical composition, namely, that they are alloys composed of iron and other alloying elements [1]. There are many classes of steel, such as alloy steel, carbon steel, and stainless steel. The abilities of steel refer to how easily it can be handled for practical application. This is distinct from but is determined by the properties of steel, which include mechanical properties like tensile strength and hardness, thermal properties like the coefficient of thermal expansion, and others. 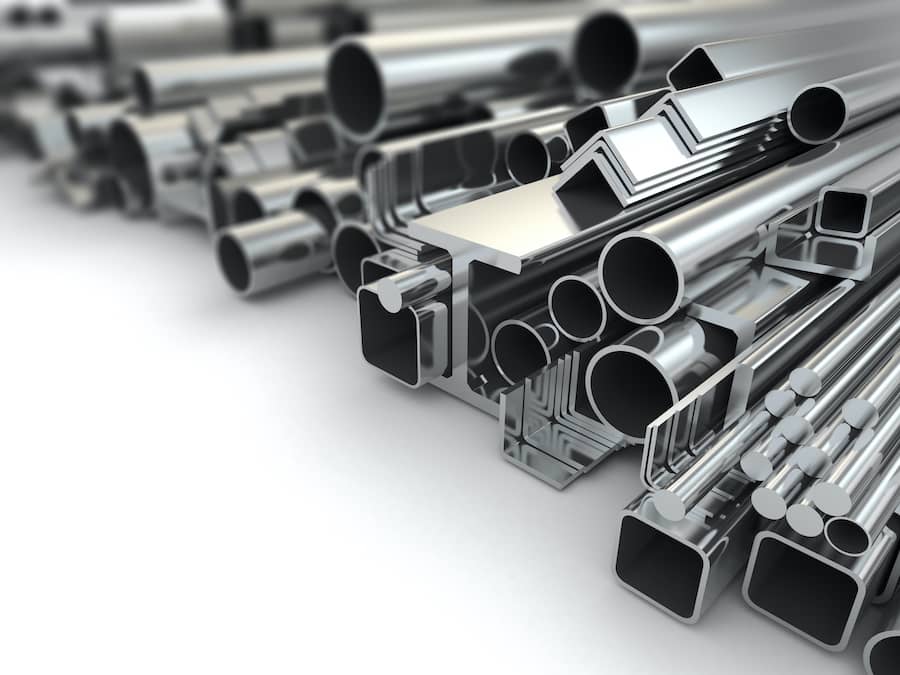 Quantifying machinability is difficult, as there are many factors that influence it. Nevertheless, some of the criteria to be considered when evaluating the machinability of steel are presented in the table below.

Table 1. Criteria for evaluating the machinability of steel

Table 2: The machinability index for different types of steel [2].

The castability of steel refers to the ease of forming qualified workpieces by casting. It is affected by the properties of fluidity, shrinkage and segregation. 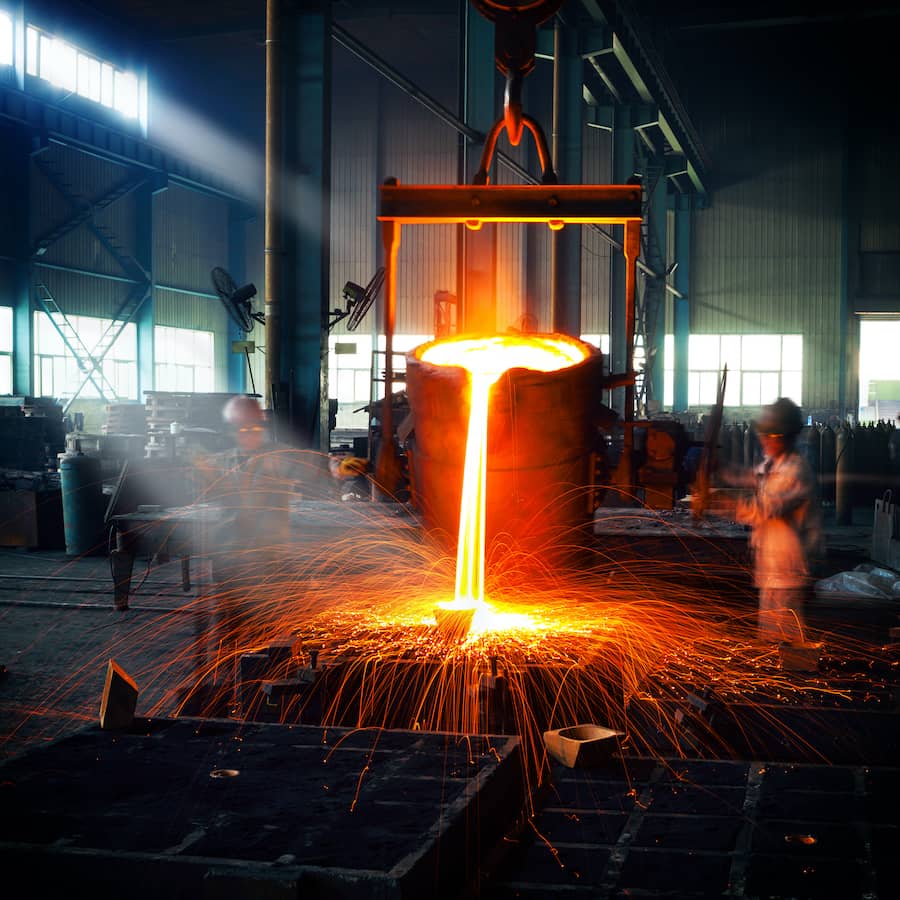 Figure 2. Casting process as molten metal is poured into a mould.

The formability of a steel type is highly dependent on its ductility, and as such, it may be evaluated by measuring the fracture strain during a tensile strength test. Steel grades which exhibit large elongation during this test have good formability. For example, A537 CL1 steel has an elongation of 22 % at 20 ⁰C. It is applicable in boilers and pressure vessel construction. 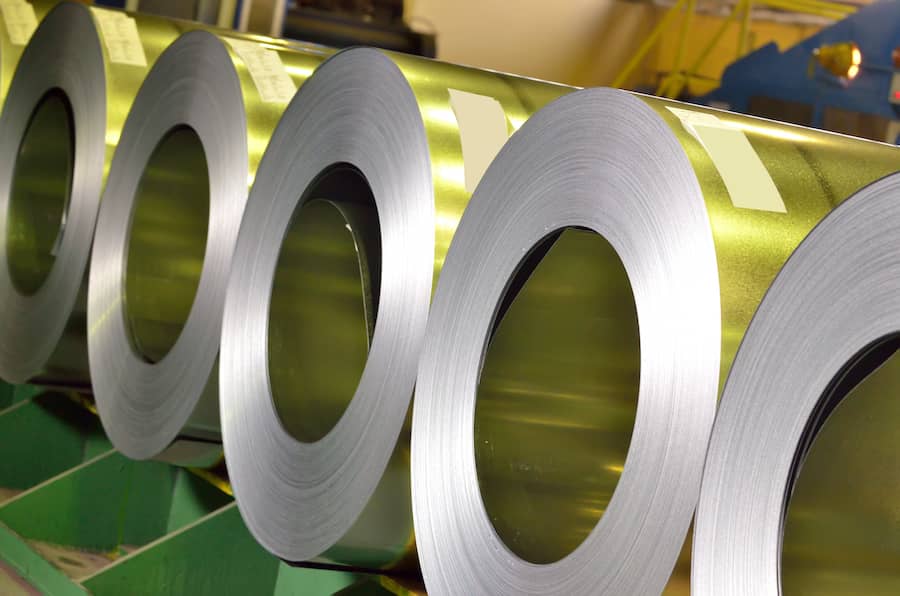 Figure 3. Sheets of steel are rolled thanks to its formability.

The Jominy quench test is often performed to determine the hardenability of steel [3].  Here, a steel bar is machined to a specific dimension before it is heated to its austenitising temperature. This is followed by spraying a volume of water onto the end face of the bar, which in turn cools the specimen from that end.

The cooling rate varies between both ends of the steel bar. It is rapid at the quenched end and slower at the opposite end. After the specimen has been quenched, parallel flats 180⁰ apart are ground to a depth of 0.015 in (0.38 mm) along the full length of the cylindrical bar. Next, the steel specimen is marked at 1/16th intervals. A Rockwell C hardness test is performed every 1/16 in, and a curve is plotted. A typical plot of these hardness values and their positions on the steel bar is shown in Figure 4 [3]. It provides a clear indication of the depth of hardening. In addition, approximate cooling rates at designated positions can be identified from the figure. 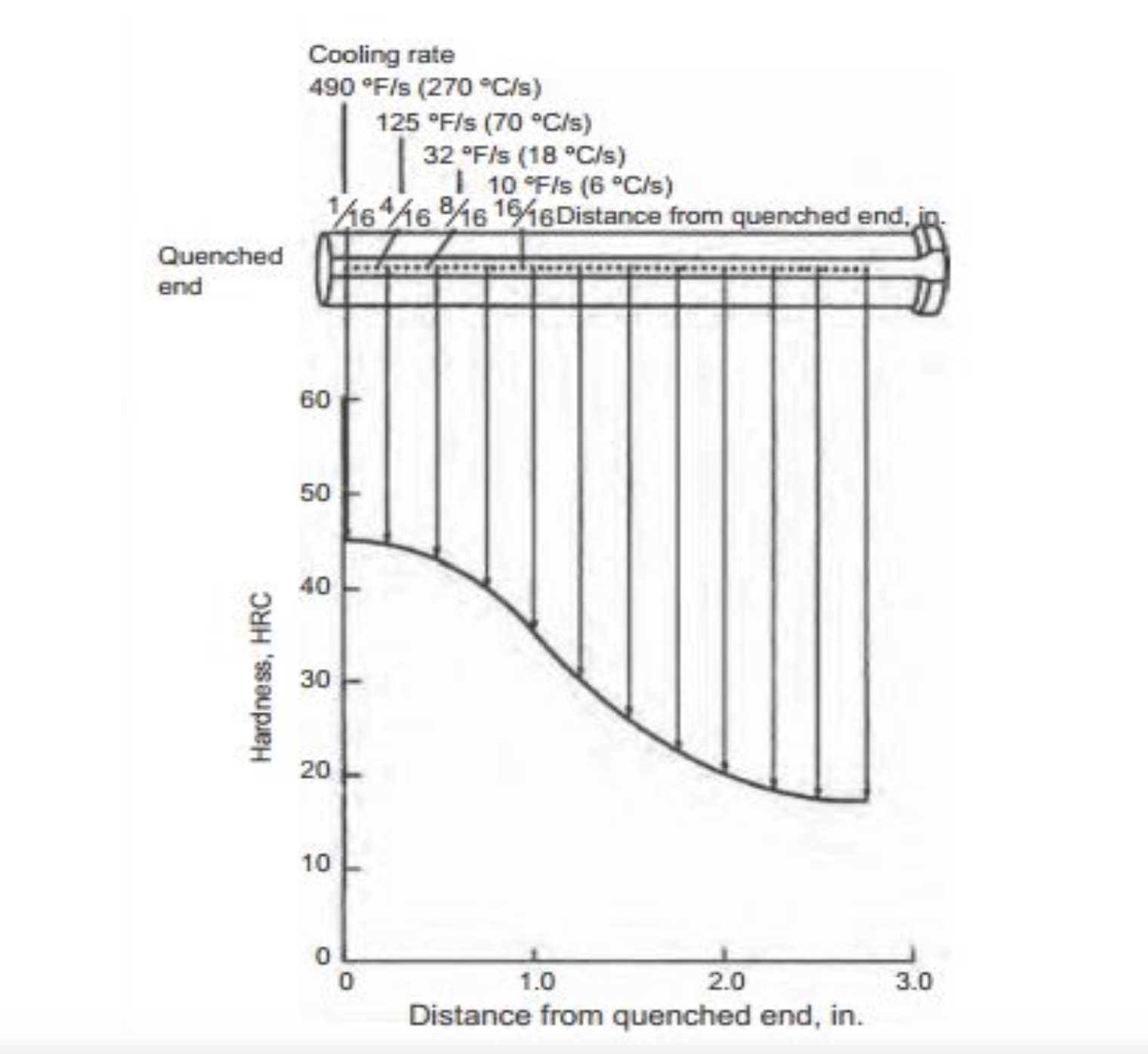 Figure 4. Hardness plot and cooling rate as a function of distance from the quenched end [3]. 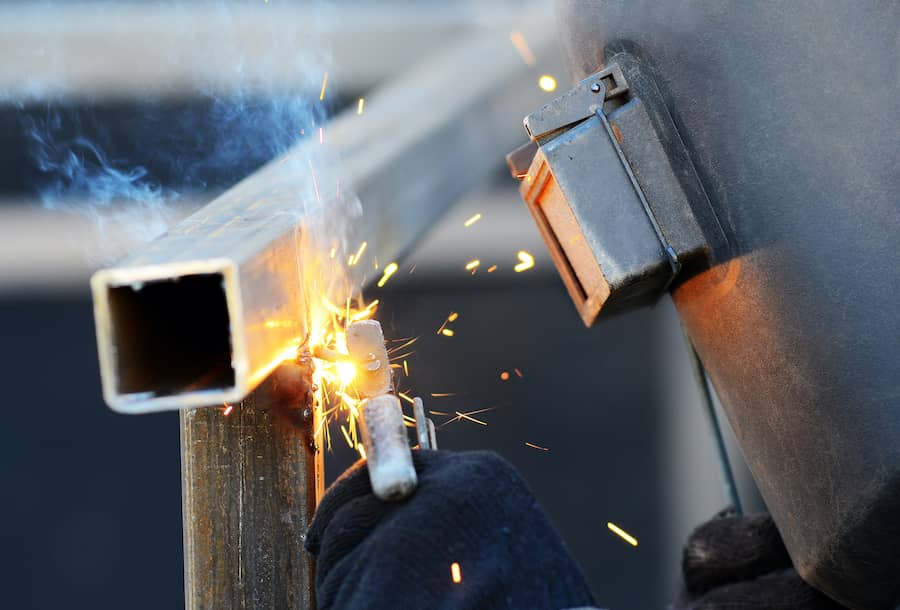 Other factors affecting the weldability of steel are thermal conductivity, melting point, electrical resistivity, and the coefficient of thermal expansion.

Steel comes in four groups based on chemical composition: carbon steel, alloy steel, stainless steel and tool steel. These classes of steel are presented in the table below.

Table 3. Weldability and application of different classes of steel.

The future of steel processing

Discovering new ways of working with steel is a huge area of research in materials science and engineering. As an example, there has recently been a boom in interest in additive manufacturing of steel components [5]. This process can be used to efficiently manufacture steel components with complex geometries at a reduced cost.

Machinability: is the ease with which a metal can be machined.

Castability: is the ease of forming qualified workpieces by casting.

Formability: is the ability of a steel workpiece to undergo plastic deformation without being damaged.

Hardenability: is the ability of steel to form martensite on quenching is referred to as the hardenability.

Weldability: is the ability of steel to be welded using normal processes without cold cracking occurring.