The reasons for using lead are the excellent shielding properties, the easy availability, the universal usability, and finally the low purchase costs of lead. The difficult recycling process makes lead expensive despite the low initial procurement costs. In the same time, lead is toxic and poses a health risk to anyone who comes in contact with it.

Therefore, the usage of lead is forbidden in a wide range of consumer and industrial products by the Restriction of Hazardous Substances (RoHS) directive of the European Community (EC). Due to technical limitations of alternative materials, X-ray systems are excluded from RoHS till 2021. 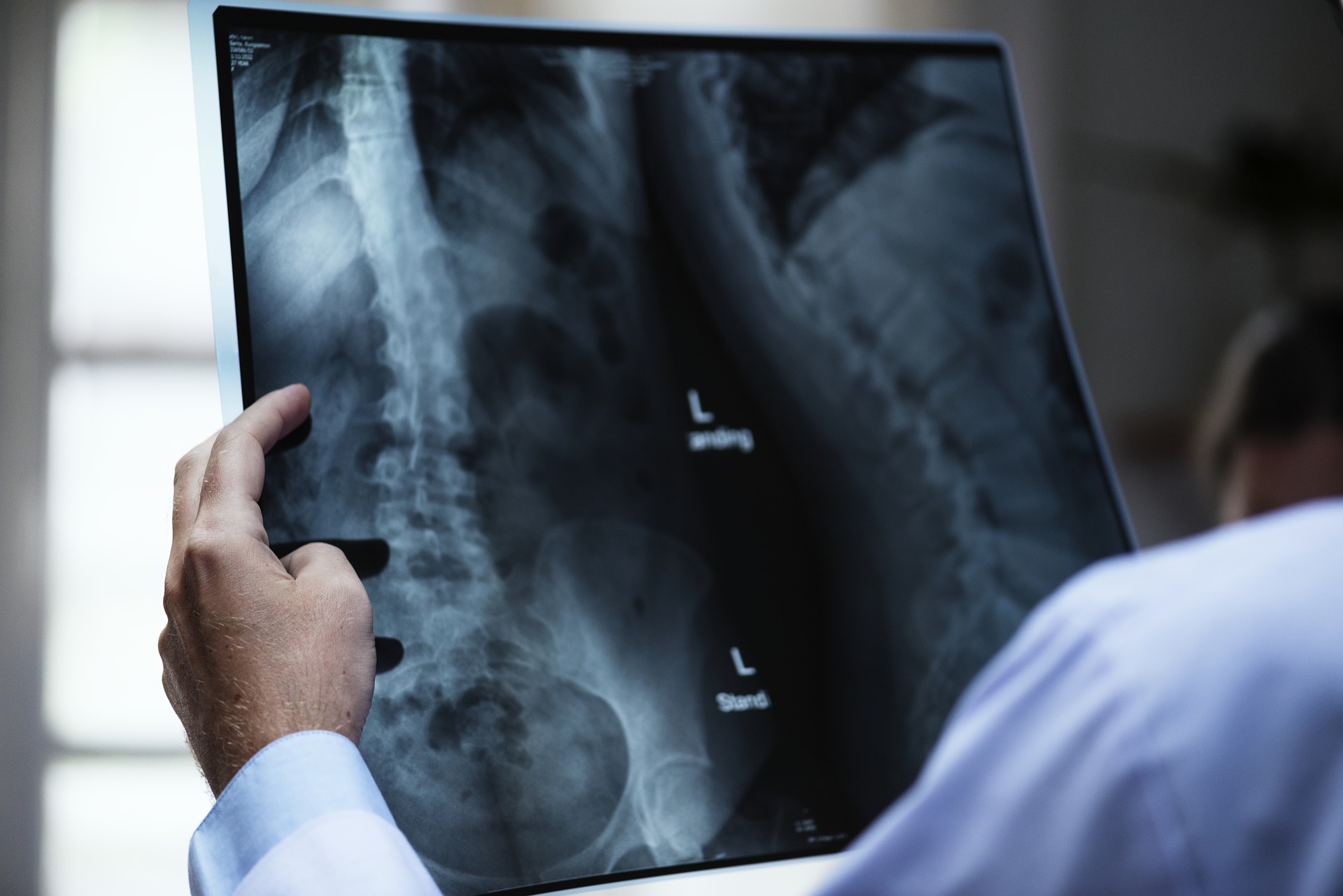 The technical limitations of potential replacement materials are the machinability, the ductility, the mechanical stability, and the resistance against ageing due to the X-ray radiation (ionising radiation).

One possibility for lead replacement is polymers containing tungsten (W) particles/powder. The main limiting factor using polymers for X-ray shieldings is their strong ageing behaviour under ionisation radiation. And again, costs are an issue.

The refectory metals molybdenum (Mo) and tantalum (Ta) are further candidates to replace lead. But they are struggling with issues like low machinability (compared to lead), lower shielding performance (especially Mo) and their high costs.

Another candidate would be bismuth (Bi), but due to the brittleness it is difficult to be processed. 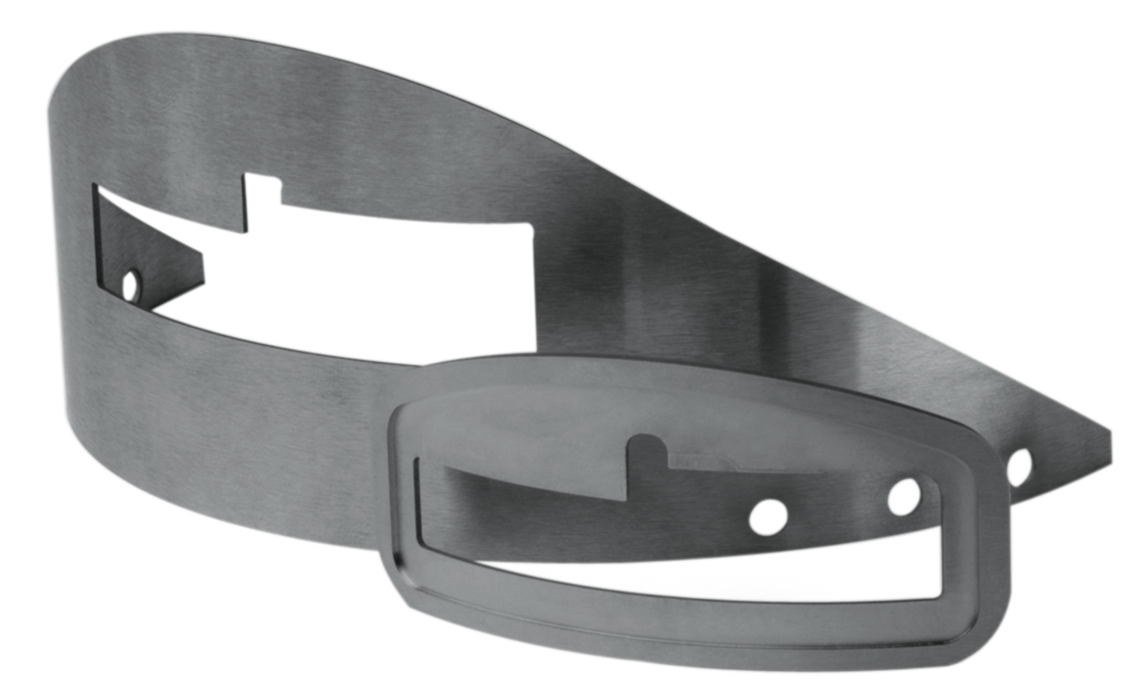 The foils and sheets have a particularly isotropic and homogeneous microstructure free from any characteristic orientation. Densimet® is absolutely free from any Polymers, and it is a purely metallic material. Furthermore, the MEM process is a cost-efficient manufacturing process.

Outstanding mechanical characteristics (formed structural components are possible, made by bending, rolling, or deep drawing) and absolutely no aging due to ionising radiation make the Plansee Densimet® most suitable for X-ray shields.

Plansee is entirely focused on producing, processing and marketing refractory metals such as tungsten, tantalum and molybdenum. These are the most heat-resistant metals. With their high melting point, they are suitable for use as heaters in high-temperature furnaces or as incandescent filaments in lamps. In electrical switch contacts, they are valuable because of their excellent electrical and thermal conductivity. In electrically conductive film in flat screens and solar cells, our alloys are remarkable for their low coefficient thermal of expansion. In this way, they bring astonishingly sharp image quality to our living rooms and provide us with clean energy.