The name styrene was originated in 1839, when a German chemist named Edmon Simon distilled storax, a medicinal balsam found in certain trees. The distilled liquid was converted into a jelly product named styrol and later was polymerized to a solid form named metastyrol. In 1851, the French chemist, M. Berthelot introduced the production of styrene by catalytic dehydrogenation of benzene with ethylene, both petroleum by-products. Later in 1930, the full production of crude styrene was developed by the Dow Chemical Company in the United States and the IG Farben in Germany [1].

As a naturally occurring liquid material, styrene is an essential component used to make a variety of significantly strong, flexible, and light weight products. Also known as ethynylbenzene, vinylbenzene, or phenylethane, the styrene monomer is the precursor of the polystyrene and other recognised copolymers. The production of styrene and the manufacturing of its diverse applications represent an important part of the global economy and contribute to the quality of life by providing improved energy-, cost-, and performance-efficient products [2].

Here you will learn about: 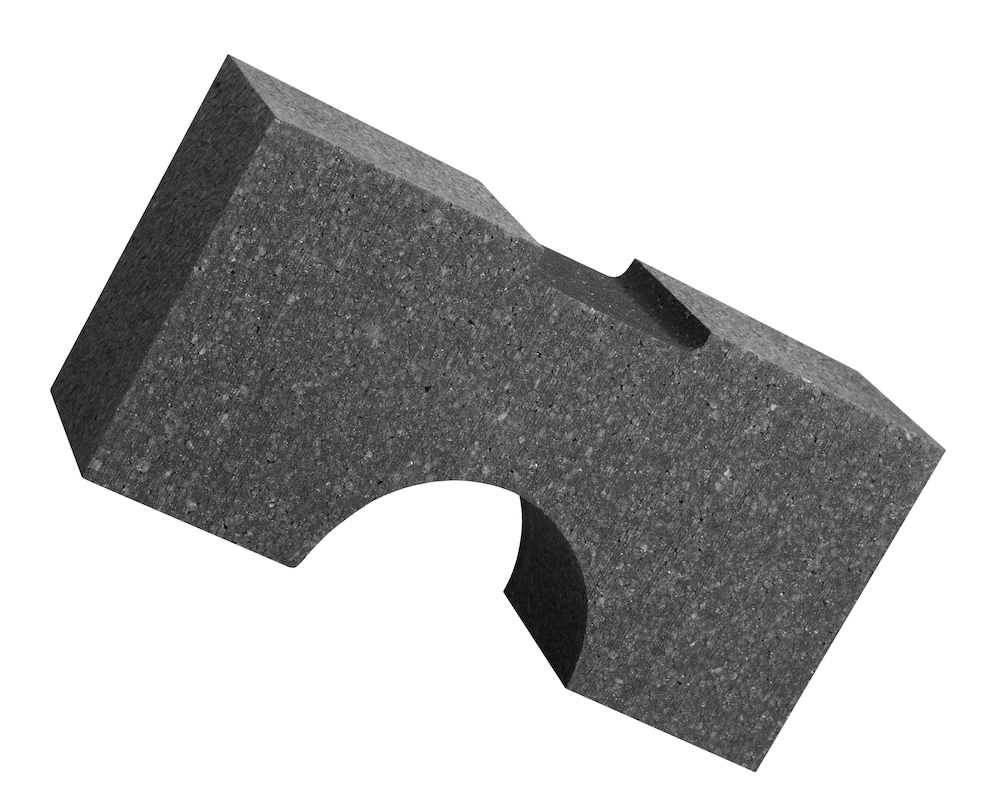 Styrene is an organic hydrocarbon found in the environment as a colourless liquid that evaporates easily and has a sweet smell.

The following are the most relevant properties of this organic compound [1][3]:

About 90% of the styrene produced uses the ethylbenzene- (EB-) based technology [4]. The manufacturing process starts with the catalytic alkylation of EB using aluminium chloride or other catalysts (i.e. zeolite catalysts). The EB is then dehydrogenated to styrene in the presence of steam at high temperatures over iron-chromium oxides or zinc oxide catalysts, using either multiple bed adiabatic or tubular isothermal reactors [5].

The production of styrene reaches an approximate volume of more than 15 million metric tons in liquid form and is mainly determined by the demand of its multiple applications. Western and Eastern Europe as well as North America lead the annual styrene production capacity [4].

This important material is primarily used in the production of polystyrene, a widely known thermoplastic polymer characterised by its high formability. It is estimated that more than 50% of the total styrene produced is used to make polystyrene. From the rest, about 20% is used for elastomers, thermosetting resins, and polymer dispersions, about 15% is used in acrylonitrile butadiene styrene (ABS) and styrene acrylonitrile (SAN) copolymers, 10% is used in expanded polystyrene (EPS), and the remainder is used to produce diverse copolymers and specialty engineered materials [4].

Styrene and styrene-based products are found in multiple essential products we use every day. The following examples represent some of the most common applications of styrene by-products.

Polystyrene and Other Copolymers

Polystyrene is a clear thermoplastic formed by the polymerisation of styrene and is widely used to produce a large variety of foams, films, and sheets. It is one of the most recognised plastics available in multiple commodity plastics. Some of the advantages of the polystyrene include good electrical and moisture resistance properties, optical clarity, chemical resistance to diluted acids and bases, and high formability. However, polystyrene also has several limitations such as chemical sensitivity to hydrocarbon solvents, poor oxygen and ultraviolet resistance, brittleness, and low upper temperature limit [5]. The limitations of polystyrene can be overcome by copolymerisation with other components.

The most common application of this thermoplastic is the expanded polystyrene (EPS) or foamed polystyrene, which is formed by heating a proportion of 90% to 95% polystyrene in the presence of 5% to 10% a gaseous blowing agent [6]. The main advantages of the EPS are low density and shock absorption potential.

Among other common applications of styrene copolymers are the styrene butadiene rubber (SBR) and the acrylonitrile and butadiene (ABS). SBR is a synthetic rubber produced by copolymerisation with styrene and butadiene. Some important advantages of SBR include excellent abrasion resistance, crack resistance, and preferable aging characteristics. The SBR’s most recognised limitations are low strength without reinforcement by fillers, low resilience, low tear strength, and poor tack (stickiness to the touch) [7]. ABS is produced by the fusion of styrene and acrylonitrile in the presence of polybutadiene. ABS is significantly strong and durable and offers high impact resistance, good electrical insulating properties, good weldability, good abrasion and strain resistance, high dimensional stability, and surface aspect and brightness offering a gloss property. The most noticeable limitations of ABS are that it is flammable when exposed to high temperatures and can be damaged by sunlight [8].

Future in the green styrene products

In the past decades, several research organizations have been working on diverse modernisation processes to reduce production costs and environmental impacts. Some of these processes include reducing the amount of styrene compound required by using new catalysts such as toluene or methanol, using fewer natural resources such as water or energy, and enhancing the market for product delivering with the use of weight reductions and packing efficiencies [9]. Testing and development of diverse modernisation processes will continue in the long term. 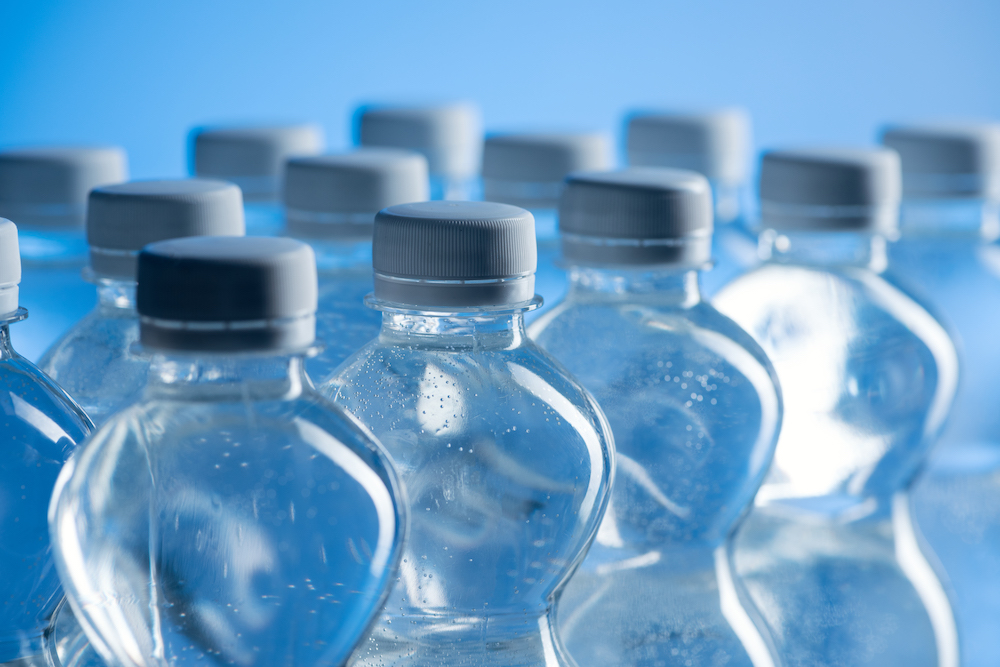