What is Dielectric Strength?

Dielectric strength is an intrinsic material property that represents the maximum electric field a pure material is able to sustain ideally before its insulating properties begin to fail. It can also be described as the highest voltage needed to induce a dielectric breakdown [1].

A dielectric material, or dielectric in short, is in fact an electrical insulator, which may be polarised in the presence of an electric field. This means when subjected to an external electric field, the material does not allow any current flow as there are no free electrons to move through the material (bearing in mind there are no “perfect” insulators). Rather an electric polarisation takes place, where static electric charges come into play, having a constant amount of charge and a stationary position relative to one another. What defines this material’s ability to create a polarity is its dielectric constant.

Dielectric strength is expressed in Volts per unit thickness (V/m) and is independent of the material configuration or the electric field-generating electrodes. It is an essential property of an insulator, whose quality changes proportionally with the change in dielectric strength. 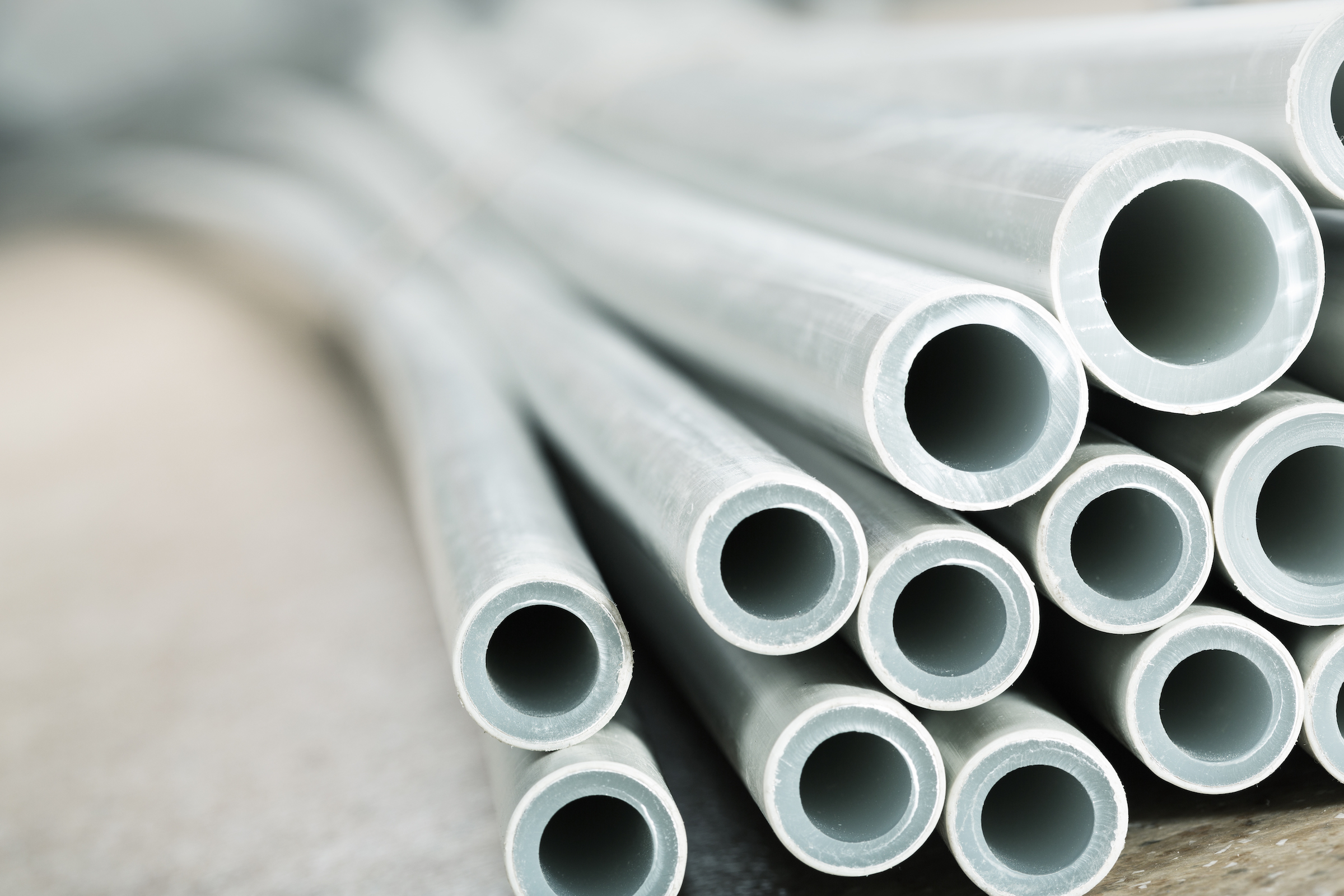 What is a dielectric breakdown?

Consider exposing a particular dielectric material, such as glass or porcelain, to a certain voltage. Constantly increasing this voltage will cause the material to slowly approach its maximum ability to hold back any electron flow from flowing (i.e. its dielectric strength), after which a sudden, local, and catastrophic event takes place [2]. We call that the dielectric breakdown.

What happens at breakdown is that the external electric field frees electrons that were bound to their relative atoms in a matter of nanoseconds, creating an electrically conductive path, or a puncture, through which an electrostatic discharge (ESD) occurs. In other words, current abruptly increases from the saturation value, resulting in an avalanche of electrons. This causes the material to burn in the breakdown area, which leads to severe degradation and even full loss of its insulating capacity. Such breakdowns are by nature irreproducible, stochastic, and may differ based on the material’s physical state, purity, and environment [2].

In addition to this intrinsic breakdown, it is important to point out that breakdown is possible to happen in more specific ways, such as [3]:

How is dielectric strength measured?

Well-defined testing procedures have been devised to measure the dielectric strength of insulating materials. Yet, it is critical to keep in mind that these standard tests do not measure an intrinsic value of dielectric strength as premature discharges may take place in the medium around the tested specimens [2].

There are four common tests that involve the application of voltage in order to measure the dielectric properties of a material [4].

In this test, voltage is applied across the material and increased at a constant rate (usually 5% of the specified voltage) till the value indicated in the material specification is reached, at which it is kept for a specified time.

In this test, applied voltage is increased from zero at a uniform rate (0.5-1.0 kV/s) until breakdown. This voltage rise rate is selected based on the overall time of the test and the material’s voltage-time characteristic.

Here, the voltage is increased from a starting point of 50% of the breakdown voltage specified in the short-time test. The same rate of rise is applied, but the value is held after every equal increment for a defined period of time and then increased as fast as possible to the next value.

The voltage in this test is also applied initially at half the breakdown voltage and increased at a uniform rate until the breakdown point. This rate is selected to give an equal voltage-time exposure of the test specimen.

What applications and materials characterise with dielectric strength?

Common materials with their relative dielectric strengths can be viewed in the table below. Notice the difference in value for similar materials when the film thickness is changed.

Dielectric strength is an important factor in material selection when it comes to electrical insulation. Most commonly used in the electrical and electronic industry, dielectric strength plays a major role in applications such as coating, potting, and encapsulation of electronic devices. It is also used in the material selection and design of capacitors, where dielectric materials provide high electrical storage capacity when placed between the capacitor’s conducting plates. Dielectrics in capacitors can be vacuum, gaseous (such as air), liquid (such as mineral oil), solid (such as glass, titanium oxide, or sodium) or a combination of liquid and solid (such as oil impregnated paper or mica). Dielectrics are also used in power transformers, spark generators, cables, and transducers.

Dielectric strength is significantly considered in the medical industry, as well, as insulation is needed for certain devices and equipment in order to shield patients and medical staff from electric currents, especially when the device is connected to a power supply.

Dielectric materials, in general, are non-metallics with significantly high resistivity. Their dielectric strength defines their breakdown voltage applied through the material thickness.

Check out the list of dielectric materials here on Matmatch with their corresponding dielectric strengths and find out who provides them. 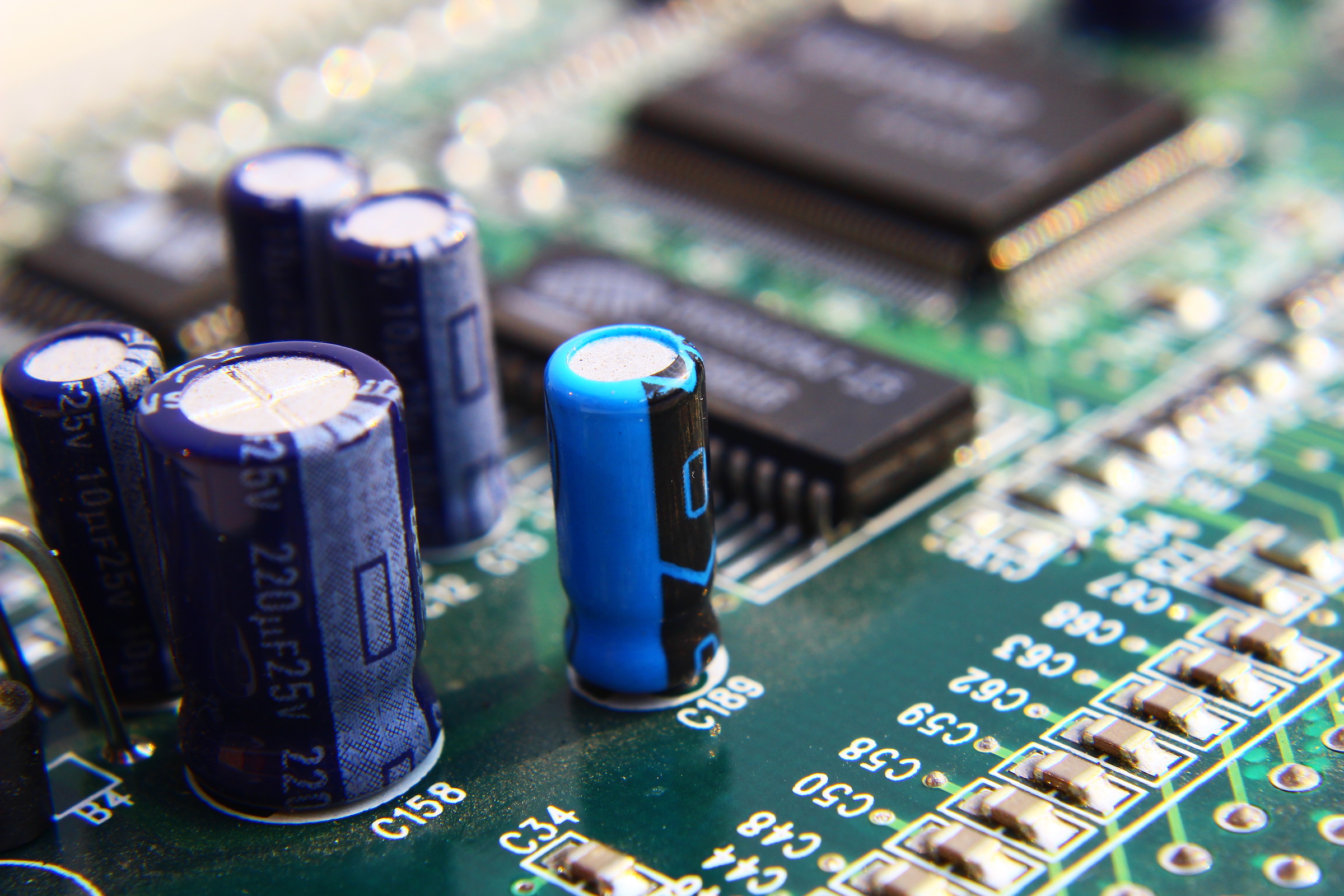