Graphite is one of the three crystalline forms of the element carbon; the other two being diamond and fullerenes (which include carbon nanotubes and graphene). Graphite occurs naturally in the earth and, under standard conditions, is the most stable form of carbon [1]. This mineral is used in a diverse number of applications from pencils to lubricants and batteries to other more extreme applications, such as nuclear fusion and the Wendelstein 7-X fusion reactor [2]. 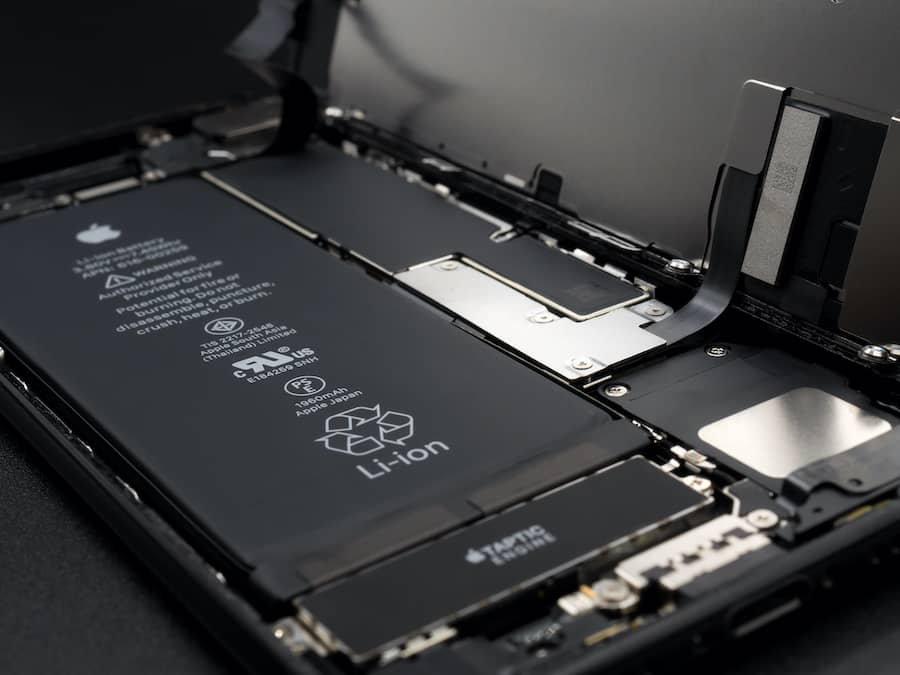 Graphite is recognised for being an excellent conductor of heat and electricity, for exhibiting the highest natural strength and stiffness over all other minerals, for resistance to chemical attack and for withstanding high temperatures (higher than 3600 °C (6500 °F)).

Some of the most relevant physical, thermal, and mechanical properties of graphite are presented in the tables below [4].

Graphite and diamond have very different atomic structures. The carbon atoms in diamond are arranged tetrahedrally in a three-dimensional structure composed by an infinite network of atoms. The mechanically strong tetrahedral structure accounts for its excellent properties including extremely high hardness, strength, durability, and thermal conductivity. Diamond is the hardest material on the Mohs scale.

In comparison, the carbon atoms in graphite are arranged in a two-dimensional infinite network of graphene sheets, which are stacked on top of one another to form a three-dimensional structure. This planar structure of graphite accounts for its distinct physical properties. Graphite is widely used in pencils because its layers can easily cleave, or separate. The hardness of graphite is less than 1 on the Mohs scale. Due to its layered structure, graphite has highly anisotropic properties. For example, its thermal conductivity is 398 W/m.K parallel to the layers, yet only 2.2 W/m.K perpendicular to them. Graphite, unlike diamond, is a relatively good electrical conductor and absorber of light [5].

When found in high concentration in rocks, graphite can be mined and crushed until it releases graphite flakes. Some graphite forms from the metamorphism of coal seams, where the seams correspond to the original layer of coal.

Other small amounts form by reaction of carbon compounds during hydrothermal metamorphic processes. In this form, graphite is highly crystalline.

A very small amount occurs as the primary mineral in igneous rocks such as basalt flow, syenite, and pegmatite.

Lastly, a small amount of graphite has been found in iron meteorites [6]. 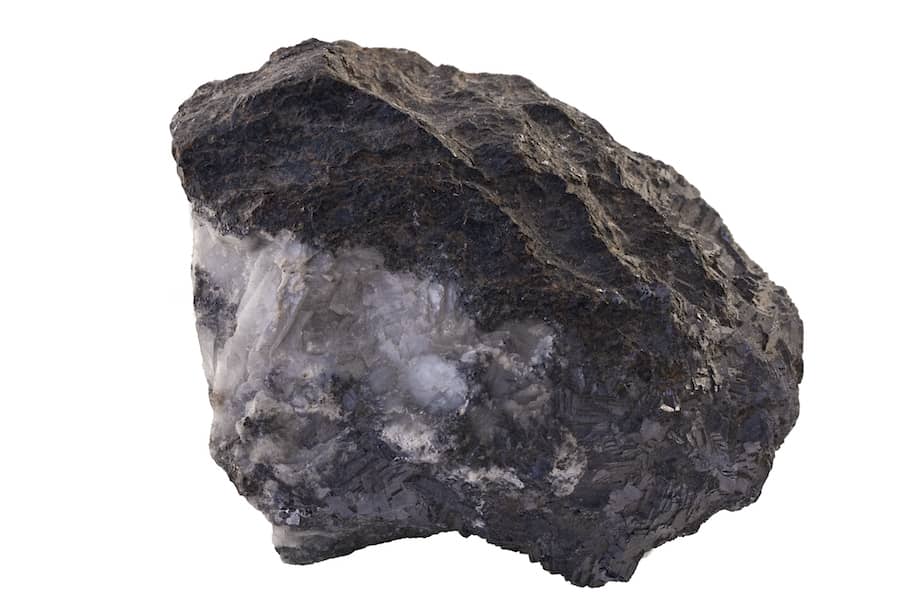 Some of the most common uses and applications of graphite are:

Graphite has been used as writing material since the sixteenth century. Pencils are the oldest and most recognized of its applications and consist of a mixture of graphite flakes and clay as a bonding material.

The carbon atoms form a strong structure arranged in layers and since the bonds between layers are relatively weak, the graphite exhibits a low shear strength when subject to friction. Therefore, graphite can be used as a solid lubricant [7].

Graphite is commonly used as refractory material (meaning it is resistant to decomposition under extreme conditions) due to its high heat conductivity and mechanical stability at high temperatures without suffering chemical changes [8].

The anode in lithium-ion batteries is made from graphite. The graphite anode is manufactured from flake or synthetic graphite [8].

Graphite can be used as the source material for graphene, which consists of individual carbon layers. For its weight, graphene is stronger than steel [8]. Some authors have referred to it as the “thinnest, strongest, and most conductive material” to electricity and heat [9].

Graphene and its future applications

Research and business are both interested in graphene technology due to its impressive structural and physical characteristics. Graphene technology under development includes medical implants, precise sensors, biosensors, air filters, anti-corrosion coatings and paints, and efficient electronic devices such as smartphones [9].

In 2020, Korean researchers developed a graphene biosensor capable of detecting the COVID-19 virus in under a minute. 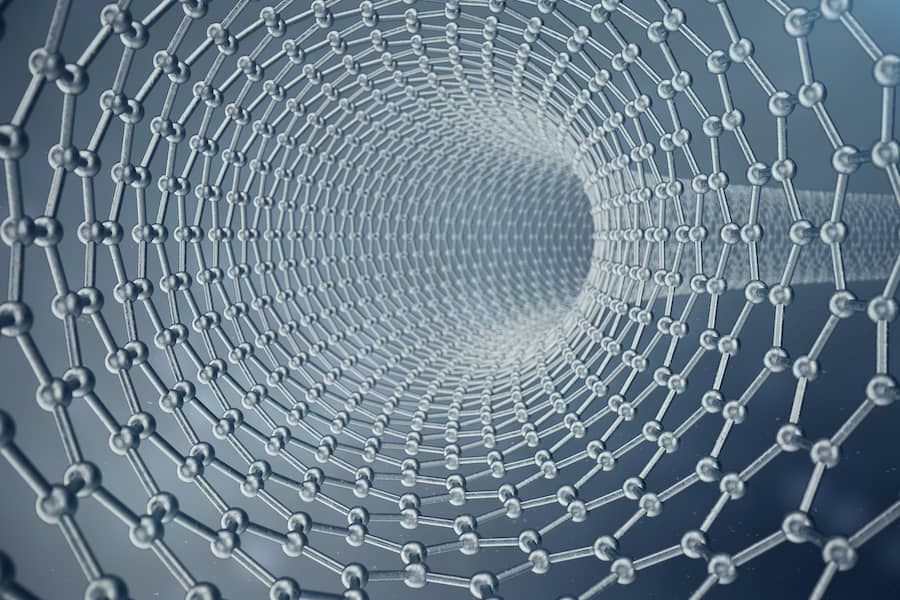 [5] M. Rossi, “How can graphite and diamond be so different if they are both composed of pure carbon?,” Scientific American,  October 9, 2007. [Online].https://www.scientificamerican.com/article/how-can-graphite-and-diam/ [Accessed April 19, 2020].

How was graphite discovered?

At the beginning of the sixteenth century, a significant large deposit of graphite was discovered at a site named Seathwaite Fell in Cumbria, North England. This deposit of graphite was notable for its purity and remains the only deposit of graphite in solid form ever found. To the locals it resembled coal but they found it would not burn. Instead, as it would leave a black mark, they decided to use it for marking sheepskins. Soon, with the involvement of the government of England in the mining operations, graphite became a commodity and its price increased in a short amount of time. The first documented use of graphite in pencils dates from 1565 [a]. The name graphite was given by the German geologist Abraham Gottlob Werner in 1789 from the Greek verb “graphein”, meaning  “to write” [b]. Graphite has been known in the past as “plumbago” or “black lead” [a].

Equipment For The Composite Industry