Duplex stainless steels have a combination of two phases, ferrite and austenite in approximately equal measure. This allows them to benefit from the advantages of both austenitic and ferritic stainless steels, leading to increased strength, improved weldability, higher toughness and resistance to several types of corrosion. Commercially, they are also cheaper than austenitic stainless steels due to their lower nickel content.

Duplex stainless steel was developed in Sweden in 1930, but commercial production didn’t commence until the 1970s due to the very complicated process of its production. There has been a re-emergence in the steel in modern times after significant advances in steelmaking techniques have made it easier to produce it. However, they are still a relatively under-utilised group of stainless steels, with the world’s usage only between 1 – 3% due to the limitations of their application. 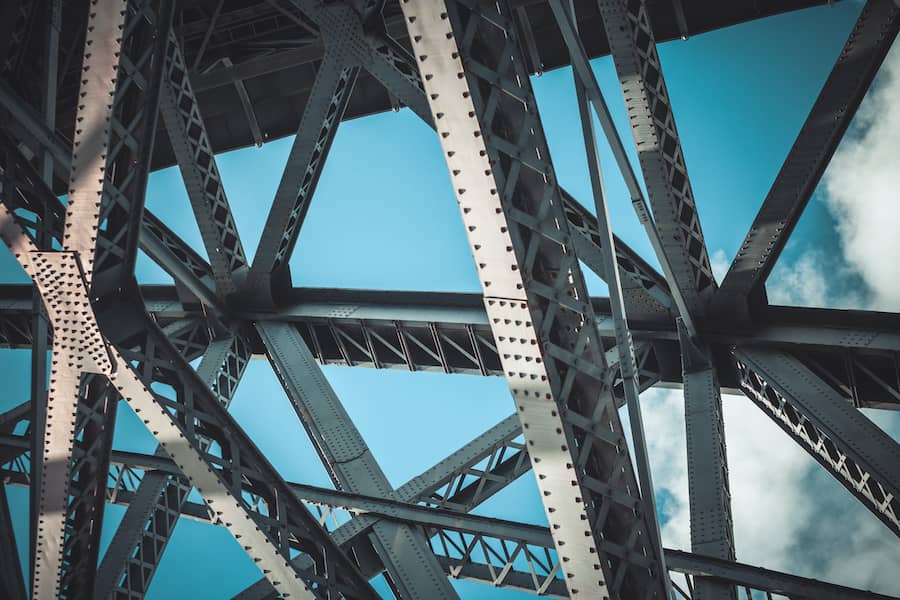 The properties of duplex stainless steel

The microstructure of duplex stainless steels features both the crystallographic structures of approximately 50% ferrite (a body-centred cubic structure) and 50% austenite (a face-centred cubic structure). Both of these phases co-exist as a stable mixture, unlike two-phase alloys, where one of the two phases manifests as precipitates. The alloying elements in duplex stainless steels are either ferritisers (e.g. chromium, silicon, molybdenum) or austenitisers (e.g. carbon, nickel, nitrogen), which means they favour the formation of the ferritic and austenitic phases, respectively.

At high temperatures, the relatively unstable ferrite phase in duplex steels gets converted into the undesirable α’ (alpha prime) phase, which causes a decrease in their mechanical properties, such as strength and toughness, and also in their corrosion resistance. This phenomenon is called embrittlement [1]. The worst temperature at which embrittlement occurs is at 475 oC; however,  the production of the alpha prime phase may start to occur at temperatures as low as 300 oC, and this limits the maximum service temperature of duplex steels.

Typical duplex stainless steels show a higher yield strength than typical martensitic, austenitic and ferritic grades. However, they have a narrow range of working temperatures due to the precipitation of intermetallic phases that starts to occur above 300 oC and the onset of brittleness as they approach cryogenic temperatures [2]. The table below presents selected properties of some common grades of duplex stainless steels.

These categories are now identified by the pitting resistance equivalence number (PREN) which is calculated by a formula based on the composition of duplex stainless steels.

The table below shows the four sub-groups.

Due to the limitations of duplex stainless steels such as poor formability and machinability, in addition to their highly complicated metallurgical process of production compared to ferritic, austenitic and martensitic stainless steels, duplex steels are used mostly for niche applications.

Desalination of seawater, a process that presents highly corrosive chlorine in a high-temperature environment, is a sturdy test for a corrosion-resistant material. Duplex stainless steels have become the material of choice for the fabrication of evaporators. They can also be made with thinner cross-sections because of the higher strength and corrosion resistance of duplex stainless steels.

The development of duplex stainless steels with PRE numbers above 40 has made it possible to manufacture components such as pumps, piping and manifolds that require high resistance to pitting and crevice corrosion, which are crucial in the oil and gas industry.

Lean duplex steels show promise in the commercial storage of food and drinks during processing due to their relatively low cost while retaining excellent corrosion resistance and strength. 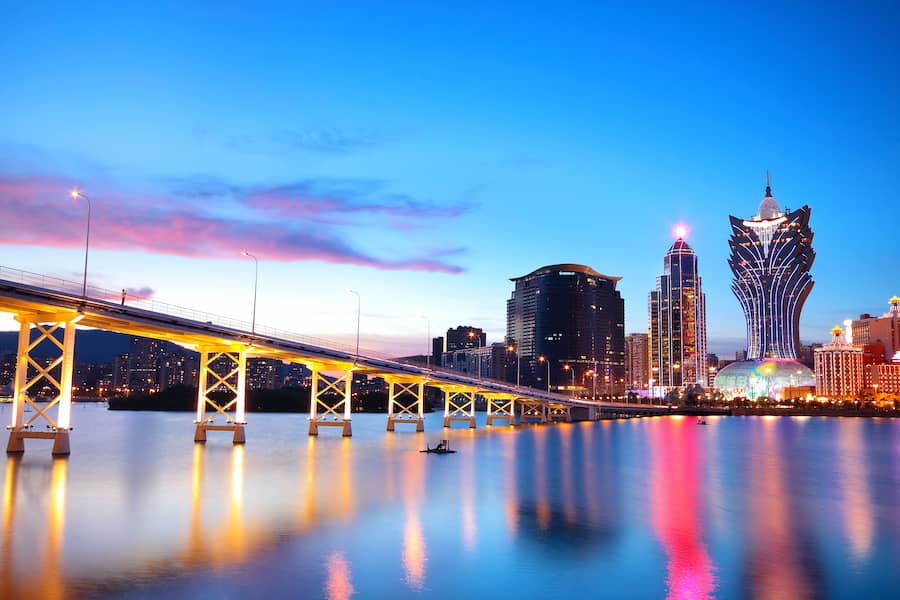 Figure 2. Sea bridges at low altitudes are generally made of duplex stainless steel due to their good corrosion resistance.

New grades of duplex stainless steels are still being developed till date. The main driver of this endeavour is to further increase pitting corrosion resistance and this is achieved mainly by increasing key alloying elements such as chromium, molybdenum and nitrogen. The advantages of these increased alloying elements also come with disadvantages, mainly the destabilization of the ferrite phase, leading to unwanted precipitates. The challenge is to strike a balance between desirable properties mainly led by increased pitting corrosion resistance while limiting the production of undesirable intermetallic phases such as Cr2N by very precise heat treatment. A duplex steel grade, SAF 2707 HD, a 27Cr-7Ni-5Mo-0.4N with PRE-number of almost 50 has been developed, which is promising for the future of duplex steels in general [5].

Other Equipment For The Chemical Industry

Equipment For The Paper Industry