Polyether ether ketone (PEEK) is part of a larger class of semi-crystalline thermoplastics called Polyaryletherketones (PAEKs). PAEKs have an assortment of useful engineering properties such as thermal stability (very important with plastics), chemical resistance, combustion resistance, high melting point, good electrical insulation, and other mechanical properties. Uniquely, all these properties are retained at temperatures close to their melting points due to the crystalline structure of these polymers.

Polyetherketones (PEEKs) have more useful properties such as resistance to hydrolysis even at high temperatures, but they also have poor resistance to damage caused by UV radiation. PEEKs can be fabricated by commonly known processes such as moulding and extrusion. PEEK is the most common member of aromatic polyketones. 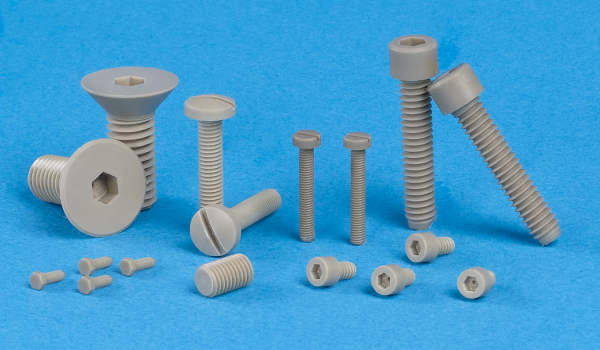 The properties of polyether ether ketone

PEEK’s chemical name is Poly (oxy-1, 4-phenyleneoxy-1, 4-phenylenecarbonyl-1, 4-phenylene). It has a melting point of 343oC. PEEK has a high tensile strength which can be greatly improved when reinforced with carbon fibres, reaching a value of 29,000 psi (200 MPa). A great percentage of this strength is retained even at elevated temperatures up to almost 300oC. PEEK is a rigid material, but its bending modulus can be improved even further by reinforcing it with glass or carbon fibre, which consequently increases other properties such as fatigue resistance and thermal conductivity.

PEEK is also highly resistant to creep, the tendency of a material to permanently deform under the effects of perpetual mechanical stress. PEEK can withstand reasonably high load for extended periods and at high temperatures without undergoing permanent deformation. When PEEK is exposed to a flame, it generates a significantly lower amount of toxic smoke compared to other polymers.

The production and processing of polyether ether ketone

PEEK is made through the aromatic nucleophilic substitution reaction of the potassium salt of hydroquinone and 4,4′-difluorobenzophenone as shown in the figure below [2].

A number of labs were only able to produce a version of PEEK that was low in molecular weight due to its crystallisation and precipitation from solution. It wasn’t until later that a company now known as Victrex changed the conventional solvent to one that had a high boiling temperature (closer to PEEK’s melting point) such as diphenylsulfone, and PEEK with a high molecular weight was produced. This version was commercialised by Victrex under their trade name in 1980. Due to PEEK’s stiff aromatic polymer foundation, it transitions at high temperatures making it usable in high-temperature applications, up to 240°C.

PEEK can be processed by conventional methods used to process other plastics such as injection moulding, extrusion, blow moulding, and thermoforming. These processes may affect the mechanical properties of the polymer since they have a direct impact on its crystallinity. A temperature of 370oC to 420oC is required to melt process PEEK. PEEK can also be 3D printed via fused filament fabrication, FFF. Its low moisture absorption makes it a better candidate for 3D printing than most other polymers.

The applications of polyether ether ketone

There is a growing trend to replace more and more metal parts with plastic ones or other materials such as carbon fibre. PEEK’s mechanical properties over a wide temperature range make it useful in the manufacture of car components such as seals, washers and bearings.

Even though aluminium is the material of choice for the aerospace industry, PEEK can still find application in some aircraft since it is lighter than aluminium. The only drawback is that PEEK is quite expensive to manufacture, yet it has even better recyclability than aluminium.

PEEK is insoluble in most polymeric solvents and also does not undergo hydrolysis, even at high temperatures. This, coupled with PEEK’s relative inertness to chemical reactions, means that it is perfect for biomedical applications where constant sterilisation at high temperatures is important. It also finds application as dental implants when it is reinforced with carbon fibres. [3]

PEEK has potential in the food packaging industry after approval from the US Food and Drug Administration. It is also replacing stainless steel in impeller wheels for regenerative pumps because it offers less noise and improved wear resistance.

PEEK, like steel, has a lot of grades that have been developed for certain specific functions. These are listed under trade names with their mechanical, thermal, and chemical properties published for selection for different applications. Examples of these grades are below:

This is PEEK in its pure form that has not been modified for any specific application.

This is 30% carbon-fibre-reinforced grade PEEK and finds application in the health care industry in the manufacture of surgical and other medical equipment. Its key features include wear resistance, fatigue resistance, and chemical resistance to organics, acids and bases.

This grade has good chemical resistance, is very hard, and can operate at very high temperature. It finds application in environmental health and safety, protective equipment, and handling equipment.

This is PEEK reinforced with 40% carbon fibre with applications in marine engines & propulsion, aerospace, and telecom systems. Its key features include heat/chemical resistance, low friction coefficient and good load-bearing capabilities. 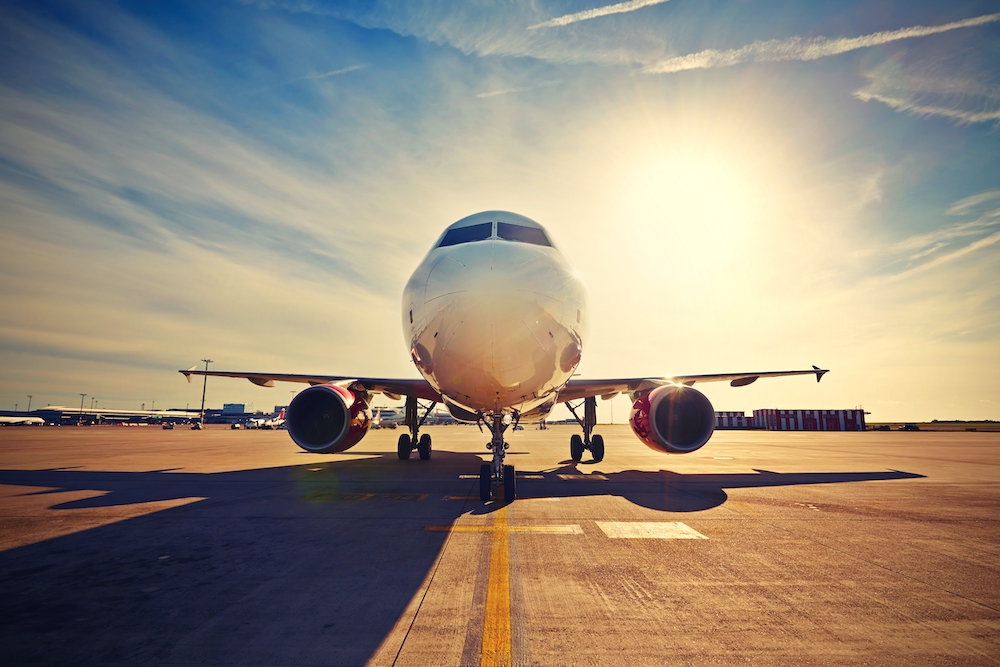 PEEK can be used in aerospace applications, despite being relatively expensive.